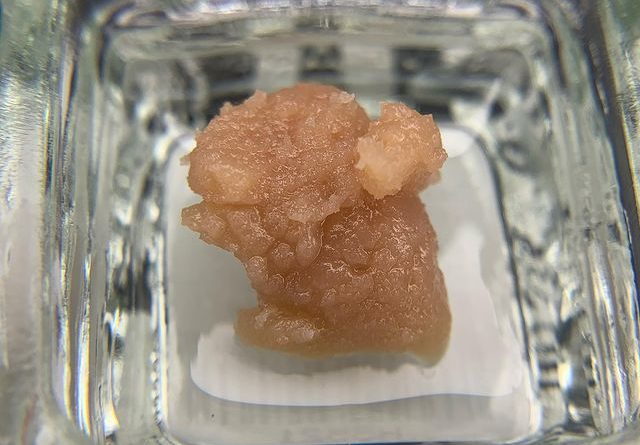 Paradise Circus is a breathtaking coral-pink hash rosin. It’s a cold-cure, live rosin batter with a rigid and non-adherent viscosity, a clay-like consistency, and a texture that is smooth with some granulation. The rosin is saturated with a gleaming veneer of terpenes that gives it a wet appearance. The concentrate lacks most stickiness, requiring some minor working to keep a desired amount on a dab tool 🍯

The nose on PC is wonderful. It’s a bright, tangy tangerine and citrus aroma that’s reminiscent of freshly squeezed orange juice with a splash of lime. It has soft layers of seasoned spiciness, as well as sour, astringent notes. The sourness combines with the sweet citrus side of the profile to create a burning, tropical orange aroma that lightly stings the nostrils 🍊

The flavor on PC is just as incredible as the smell. It’s a tart, bitter orange taste with supporting layers of fresh clementines, lime, and light spices. It has an acerbic gassiness to it that kicks the user in the mouth with an extra Oomph on every hit. The spiced and sour qualities combine with the citrus to generate a delectable lip staining flavor that sticks around the palette after dabbing ⛽️

The effect on PC is potent and commanding. It’s a powerful, stupefying high, that made my head feel displaced immediately after the first dab. It’s a powerful, long lasting effect. I wouldnt recommend dabbing this rosin if you have something important to do afterwards. The concentrate burns average for a cold cure hash rosin in terms of cleanliness and melt. It has strong terpenes that can be felt on the dab, but it’s an overall smooth and satisfying experience 😶‍🌫️

All in all, PC is a phenomenal rosin. It has a ridiculously exotic appearance, the sour orange profile is an exquisite treat for the senses, and the high is so cerebrally powerful it sent me into the next dimension. Highland has been absolutely killing it on their hash rosin. Stellar work from seed to post-processing on this one 🔥 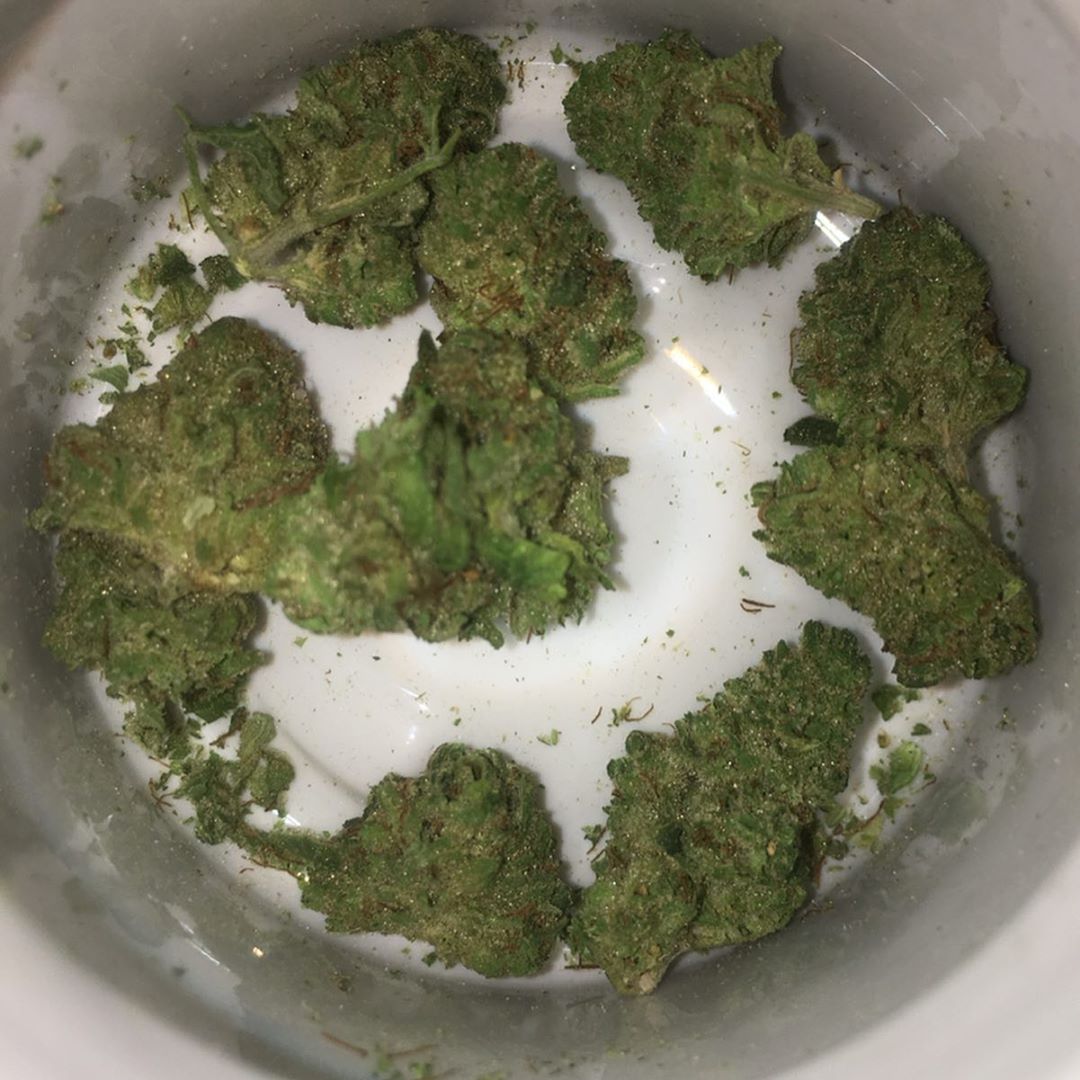 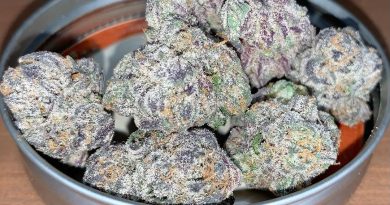 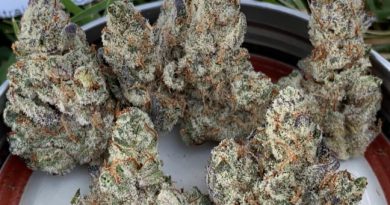