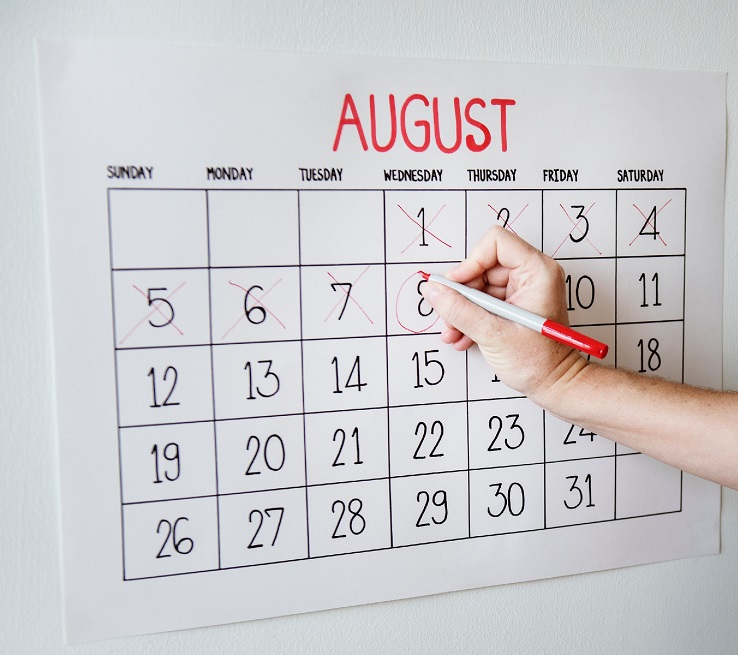 There are many reasons to take a tolerance break aka “T break.” Throughout my writing career, I’ve written over a thousand articles – every single one while under the influence of marijuana. Even if I wrote an article first thing in the morning before my morning toke, I’d take an editor’s glance after my morning toke and oftentimes I would edit something after. At the end of a hazy day, this begged me to question… Could I even perform my job without being high?

Why take a tolerance break?

These here words that I put to paper (Google Docs) are the first time I’ve ever written anything in the depths of a T break. This particular feel and cadence of my typing is slow but constant like a flow words. I can only keep a semblance of structure to the ordering of paragraphs and trust me, anything longer than a cookie cutter 5 paragraph essay will get weird. I remember now: this is how I wrote all of my high school and college essays before I found the gift of mary jane. One pass tries – no edits… It’s a wonder that I graduated. If you were to ask my English teachers, I wonder if they would have said that I was a good student. In my high work, though, I would often write paragraphs at a time and then rearrange them for effect after the fact. No stream of consciousness because, frankly, sometimes mistakes will slip through. This post, more than anything, is a personal proof that I still like writing while I am sober. Whatever the style.

Why stop a tolerance break?

Why am I starting up a personal blog to review marijuana and munchies? In reviewing my past, while dead sober, I’ve come to realize that maybe I do have something I’d like to offer to the world. As a traveler, I have experienced the best that three continents have had to offer – and I have, in an academic way, become very interested in cannabis culture and history. As a writer, I have dabbled in adding cannabis writing to my professional repertoire but my last published article in the marijuana industry was in 2016 at MERRY JANE.

I guess I’m coming back to marijuana because I feel, that it has helped my career. While most people that take up the pen to write about marijuana or cryptocurrency do so under pseudonyms, I have established a non-traditional body of work in controversial topics under my real name. The most “normal” thing I’ve done in my writing career is write game reviews… but then again that was at a site called The Stoned Gamer. When I first got my medical marijuana card in California, I told the doctor I was there because I had found that marijuana helps me with writer’s block – and I wasn’t lying. After my first trip to a dispensary, I knew that cannabis culture was only going to grow like a proverbial weed in my lifetime and that I needed to be there to observe and document it.

This thought as a research thesis has grown in my head since the first time that I heard that the earliest record of cannabis cultivation was in my parents’ country of Taiwan. In fact, when I shared this historical tidbit with them – they one upped me and told me that my ancestors were hemp farmers. Armed with a little historical knowledge, this actually didn’t surprise me. In Imperial China, every canton was mandated to grow hemp for use in just about everything. Hemp fiber was found to be better than bamboo fiber for various uses. As I once heard at the Crypto Cannabis Convention: “That’s rope not dope!” Now that the prohibition is ending, research into hemp’s use in things most people have never thought of has once again risen: ever hear of hempcrete? So asides aside, what do I have to offer to the world? Critiques that you can hold in the highest esteem.

Before publication of this piece, I did go through and rearrange some sentences and add some transitions and other things, as I’m wont to do. I might be more of a perfectionist when I’m high. THC allows the brain to make new connections – linking/pairing of neurons in the brain that creates something new that wouldn’t have been there prior. Neurogenesis, it’s called, and there is a growing body of research that suggests that THC ingestion is a way to achieve this in adults. Everyone yearns to relive their childhood – and it’s often anecdotally related that marijuana use makes you feel like a kid again.

Frankly, this blog wouldn’t be possible without the decades of hard work from many others. As they say, we stand on the shoulder of giants. As I say, that allows you to get higher ;). Even though I don’t live in Denver anymore, the written words of cannabis writers like William Breathes and Jake Browne still influence me. Even though I haven’t been to a cannabis industry convention or cup for a while, that one time I got in an argument with Ed Rosenthal has influenced me. They are all trailblazers. Here I am again to pay homage and perhaps one day join in your ranks. I want to write about this formerly taboo subject, potentially closing off future employment opportunities and traditional career paths, because this is what it takes to normalize cannabis use into mainstream American culture.

Just like that, I’ve written well over 500 words whilst not under the influence. I hope that you found my word mash enlightening as to my motives for creating this blog. Personally, I can’t wait to see what my writing gets like once I’m fully back on the wagon.

Cheers (or whatever the smoking equivalent is),
Caleb Chen aka TheHighestCritic