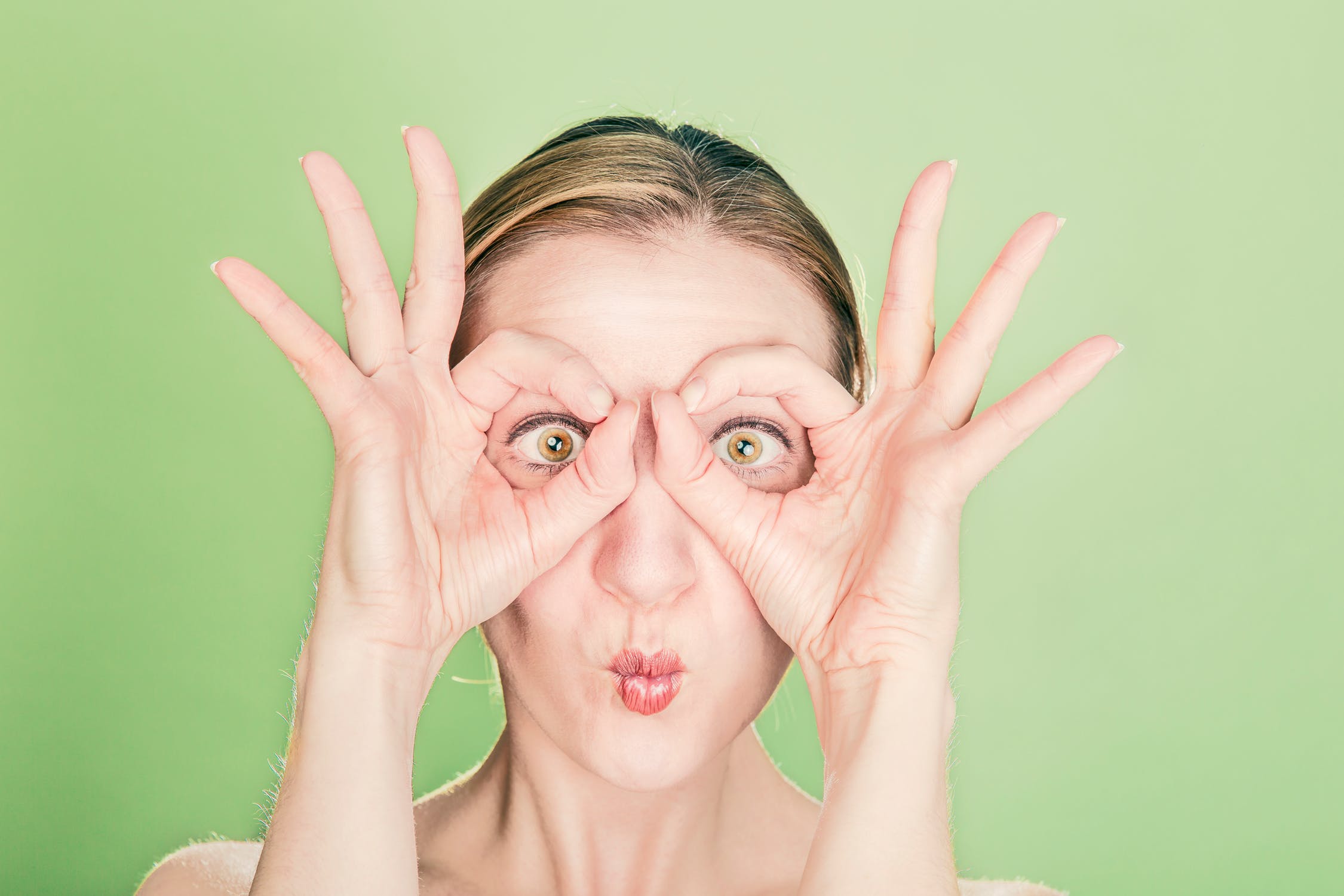 Have you ever heard the term “chinese eyes” used to describe someone that’s high and has droopy eyes? Whether it was in a movie or in real life, chances are you have. Is it racist to use the term “chinese eyes” as such? The answer, by 21st century standards, is unequivocally yes. For those that don’t know specifically what is being referenced, trusty ol’ Urban Dictionary has this as the top definition of “chinese eyes.”

Although racially offensive, it is an apt description of a facial affliction characterized by squinty eyes and caused by smoking, eating, or otherwise ingesting a lot of ganga in a short period of time.

As a moderator on the popular cannabis user online hangout /r/trees, I recently had the duty of removing a post titled, “are chinese eyes more of a indica thing? or sativa thing? or neither?” Most people already know the answer (indica) but the question raises another way more pertinent question: why is this term still in use?

The cannabis community is already rejecting the use of the term

Cannabis users are stereotyped as being uneducated, unsophisticated, unwashed dropouts and anything we can do to show the world that that stereotype is untrue is good in my eyes. To the cannabis community’s credit, the top comment in that thread before it was removed was:

“Oof. May want to rephrase that.”

To which the OP (original poster) responded with:

With the racist undertones of the post and poster sufficiently doubled down on, I realized it might actually be beneficial to write my thoughts on the matter down to show OP and the larger cannabis community. This phrase is toxic and is perpetuating a racist stereotype of Asian people. Worst yet, it perpetuates the stereotype that cannabis users are uneducated.

My heart was warmed by the response from fellow trees users to the racist post. Other comments ranged from “Wow…” to “neither, it’s more of a racist thing” to “The correct term is snoop eyes, js.”

But where did this term even come from?

Cheech and Chong first popularized the term, and unfortunately still are using it

Most stoners can visualize it like it was just yesterday. Tommy Chong and Cheech Marin are sitting in a car in their famous 1978 movie, Up In Smoke, and Cheech says to Chong after handing him a joint that’s actually a toothpick:

The movie and the actor are such classics to the cannabis community, and this post is not trying to detract from that – just raise awareness that the community’s understanding of racism has certainly changed and evolved over the last several decades. So much so, that I hope the term will eventually fall out of use.

Unfortunately, Tommy Chong is still perpetuating the use of the phrase, as is evident in the 2013 album, Cheech and Chong! Animated Movie! Musical Soundtrack.

Here’s a tweet from Tommy Chong in 2012 which references the scene and continues the use of the term:

The fact is, this term is an ingrained part of stoner culture today because of Tommy Chong. One could argue that Tommy Chong gets a pass to say this because he is actually half Chinese, but I won’t. Instead, I feel that the stereotype of Chinese people, and Asian people in general, having squinty eyes is more than prevalent enough for this to have become a common term in ciphs across the world even without Cheech and Chong’s direct influence.

For the people out there that want to cling to this archaic term over their dead bodies or preconceived notions… Here’s my stoner logic case for why saying “chinese eyes” is still incorrect sans political correctness.

What do you call it when a Chinese person or person of Chinese descent gets high and his eyes start to droop? Whatever the definition of “chinese eyes” is , wouldn’t said person have technically started with “chinese eyes?” Do we now call his or her eyes “more chinese eyes?” For anyone reading this that thinks empirically – without a drop of racism in the thought – that an Asian person’s eyes that are already small can’t get smaller from ingesting ganja, I can tell you from years and years of personal experience that that is simply not the case.

Let’s open our eyes to the fact that racism is still prevalent, and it takes individual action to correct that. Nobody should be using the term “chinese eyes” this way anymore. Not even Tommy Chong or Cheech Marin. Let’s call it what it is without any racial undertones. High eyes, squinty eyes, sleepy face, a pathway to closed eye visuals. Whatever you want to call it, just please stop calling it “chinese eyes.”