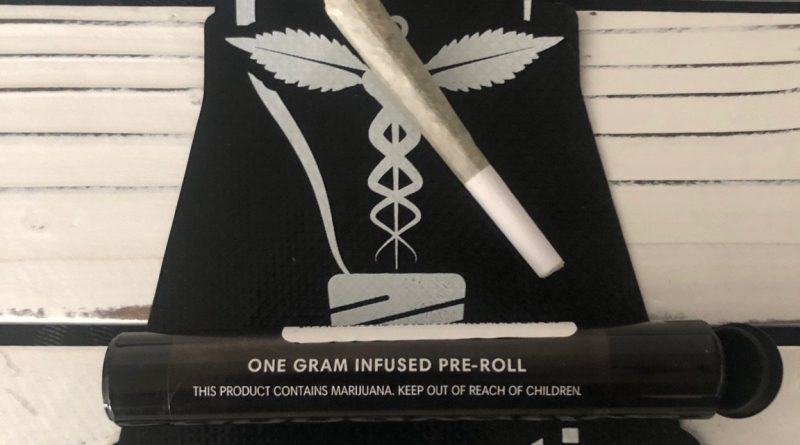 Cannavative is a brand you’ve undoubtedly seen if you’re in the silver state of Nevada. I got to try the Cannavative Ice Cream Cake Motivator Pre-roll this past week and wanted to share my thoughts. 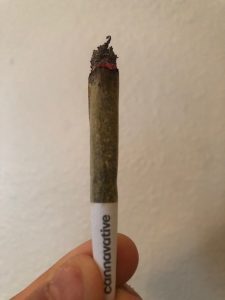 As any child can tell you, ice cream cakes come in all shapes and sizes. In this case, CannaVative’s Motivator is wedding cake-sized in effect. It has the wow factor that you expect from a wedding. That is to say, I felt smacked by the time I was three puffs in. Thirty minutes later, I still felt just as smacked. I had to save half the pre-roll for later.

It was a gentle smack though, Mostly a body high with the distinct feeling in the face – but a clear mental state. For me, a cannabis product is either going to aid productivity or hinder it – and the Ice Cream Cake motivator is definitely a productive strain for me. I will say though that it’s entirely possible that I’d feel differently if I had finished the whole thing.

Beyond the shapes and sizes, ice cream cake also comes in different flavors. Sometimes they’re pretty plain and straight up vanilla, but sometimes they’re incredibly tart and fruity or deep and chocolatey. Hell, sometimes it’s a neapolitan and the individual flavors can end up highlighted depending on how you consume it.

So what flavor of ice cream is in Cannavative’s ice cream cake? Gelato #33 of course. What flavor everyone is depends on what your favorite gelaterie is; but wherever you find it, it has this exact smoothness on the way in and on the way out. In the case of an infused pre-roll like the Motivator, good luck getting through the whole thing (or even half of it if you’re a lightweight like me) without coughing at least once due to the inevitable tickle that builds up when combusting concentrates instead of vaporizing them.

Cannavative is honest in their marketing and states on the Motivator’s product page that this product is recommended for the “more advanced customer.” For readers that might not know what that means, that means you have some semblance of a tolerance built up.

I think where the Motivator would really shine is at a cypher. Whenever I hit a joint or blunt that’s been infused with crumble or honeycomb, I always have a little bit of nagging anxiety that there are always pieces of concentrate igniting when I’m not pulling, and thus being wasted. It’s best to assuage this anxiety with the company of friends. 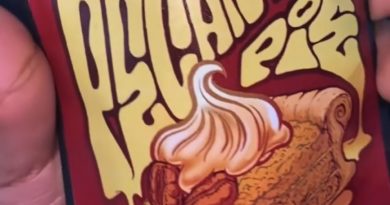 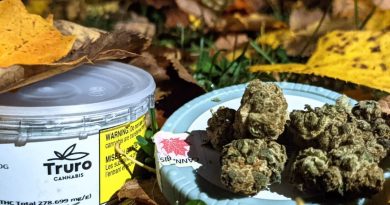