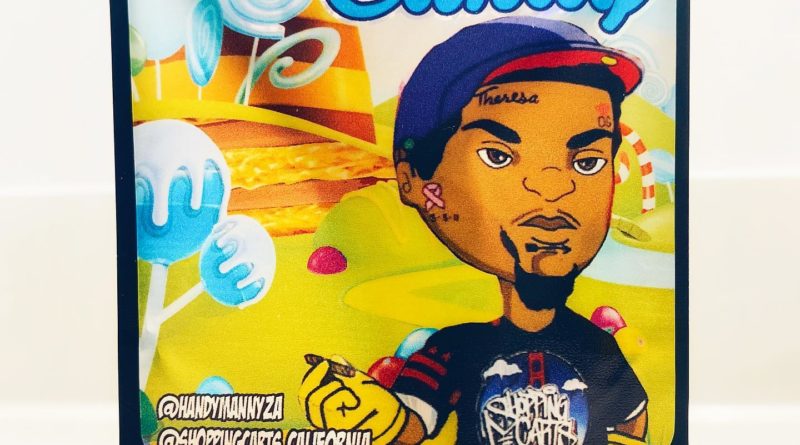 Smell | Flavor: Blue Manny gives off this deep blueberry terp smell, with a sweetness relaxed at the back of it. You get the sweetness a bit more off of a dry pull. In the first strike, those flavors intertwine forming a flavor that’s like a purp and Runtz. Definitely some candy-like flavor to it, and it carries on through the high.

The High: Deep relaxant. A third of the way through, you’ll notice yourself start to mentally relax, much like the original Manny’s Candy, but the body is deeper. You’re still granted this heavy mind relaxant, but with an added hit for body. This is a dope tasting smoke, but for non regular smokers could lead to sedation. This one is dope for mental ailments, and can even help with sleep for those who need it.

Dope’s Thought: Overall I very much enjoyed this. As a connoisseur, and a flavor chaser, it was hitting 1 million. I have a lot of respect for the ones who powered it, because even in small circles they can stick out and make a wave. Dope work 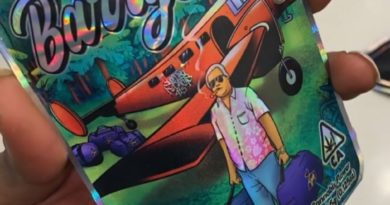 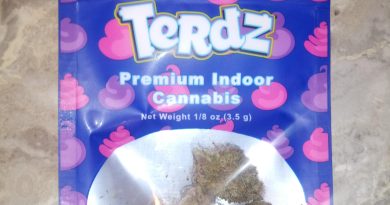 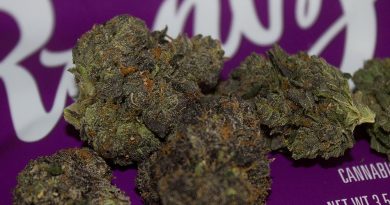