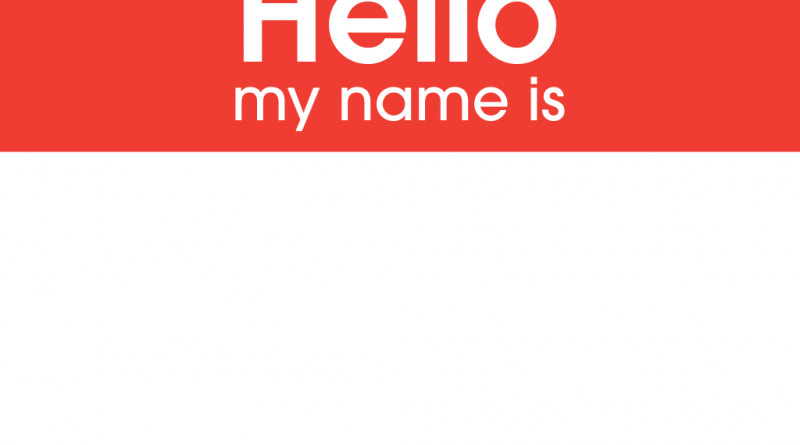 So the other day, a customer from out of state asks, “You guys carry Blue Dream? It’s my favorite strain!” And while we do carry it from time to time, our Blue Dream is most likely, quite different from the one they had in Virginia. And even though our Blue Dream is from Colorado, many farms here, grow it. And they’re probably all different. So I realized, consumers are being mislead by traditional cannabis naming methods. Let me explain.

It wasn’t until the mid 60’s/70’s that growers and dealers decided to start naming strains. Back then, names had more to do with where the strain was grown, for example, Hindu Kush from the Hindu Mountains, or Colombian Gold from Colombia. There’s many strains with “kush” in the name, but they’re probably not true cannabis strains. In fact, there are really only 10-15 true strains of cannabis! These are called “landrace” strains, meaning the first of their kind. As cultivation evolved, somewhere along the line, breeders began to use the smell and taste of their hybridized strains in order to name them, so they could feel more familiar to customers.

In 2015, a research team from a Nova Scotia university completed a study to research the genetic differences between hemp (non-psychoactive cannabis) and “marijuana”. They analyzed 14,031 differences in the DNA of 43 samples of Hemp and 81 MJ samples. As they took their research further, they looked at the differences between individualy named strains, and discovered NO meaningful genetic differences between them. So, why do growers continue to name strains? Mainly, it’s been due to the popularity that they might have gained. If everyone’s raving about Blue Dream, you’ll be sure to find it on the shelves of 100 different dispensaries.

Just remember, not all strains are created equal. It’s not the names that matter, it’s the terpenes, cannabinoids, flavonoids, and the many other cannabis compounds that really determine how we’re going to react to a certain strain. It’s time throw strain names out the window 👋

If you liked this post, be sure to follow our page and comment! Also, scroll down to learn more about our 1k glass giveaway that’s going on right now!! Visit our website www.cannaquestionsofficial.com to live chat with a budtender!