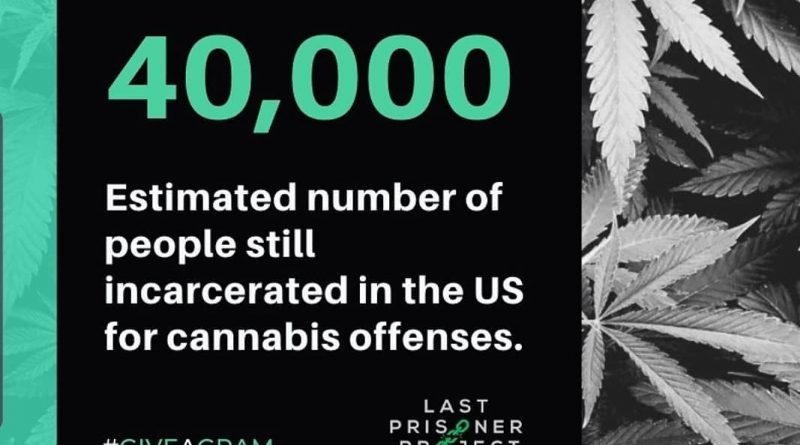 Between 2001-2010, the American Civil Liberties Union (ACLU) tallys the number of marijuana arrests in the United States at a crazy 8.2 Million!! 🤬

We have innocent people sitting in prison for years for the possession of a gram and even less, while our justice system allows the release of dangerous criminals constantly. Enough is enough! Even as legalization spreads across the country, we are still seeing innocent cannabis users being unjustly vilified.

What is the Last Prisoner Project?

This year, I was introduced to the Last Prisoner Project, a movement set forward by cannabis industry pioneers and veteran activists. The goal? Record expungement and providing aid to those affected by the war on drugs. It was founded by a personal hero of mine, Steve DeAngelo, who’s considered to be the godfather of cannabis activism and legalization.

If you or anyone you know had been wrongly affected by our Un-justice system, please reach out to their team and see how they can help. They also have an option for donations through their gram and website, which I will be heading over to, right after this. 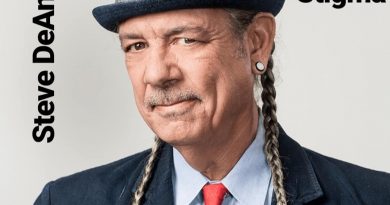 Who is Steve DeAngelo?