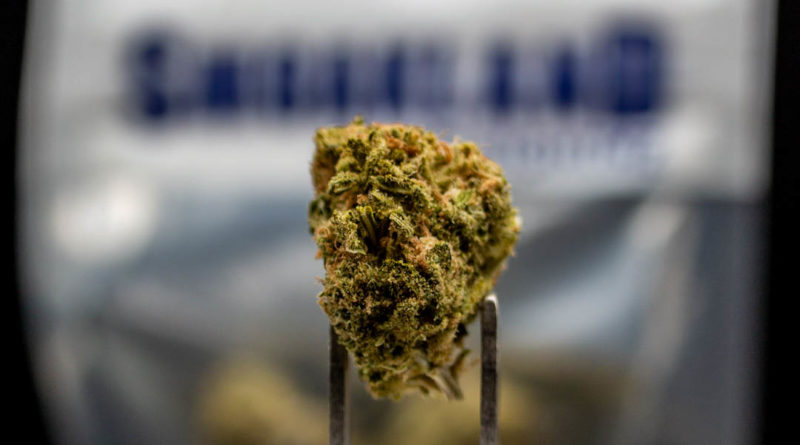 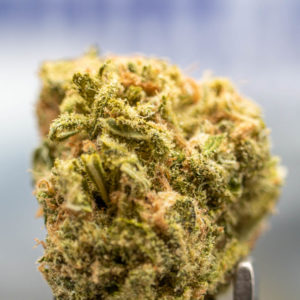 Driving around the Bay Area, you’ll see billboards that say $49 oz and Smoakland by every major roadway. The first time I noticed one after running into Smoakland CEO Chang Yi at Hall of Flowers, I was like “eyyyy” and now I can’t stop seeing them on my drives.

In case you didn’t notice, Blue Dream is making a comeback. The thing is – for some people, Blue Dream never left. Thanks in part to the peeps at Smoakland.

This was one of three Blue Dream products that I sampled for Hall of Flowers coverage and frankly speaking, the one that hit the sweet spot for me. It was also the only sungrown one. Go figure.

Smoakland’s Blue Dream is piney and peppery. A lottle bit of booberry but also a lot of musk, pepper, and under the pine tree smells. There are nose notes in there I still can’t pin point – the complexity is as high as me.

This Blue Dream high is… like even if I’m sitting indoors on a rainy day, I can still see how blue the sky is. Like a daydream: an I’ve-never-seen-the-sky-so-blue dream.

This Blue Dream just hits like the past with a solid one two of nostalgia and yearning. Everyone chases the dragon of their first few dozen highs and one of the only sure ways to attain it is to take a tolerance break or smoke the same ish as back in the day.

Smoke is full body. total cannabinoids at 40% is interesting and definitely not the same as back in the day. pressure behind the eyes and weight lifting from the body. This is that high i haven’t felt in years. Even if I’ve smoked a dozen other cultivars that day. The first hit of Blue Dream always registers the same.

The calming feeling is really cathartic and move head to toe. Not a physical KO, it’s still smoke before-a-conference-call weed. It’s still the every day, every night blue boo that’s consistently there for you.

To me, the blue dream cultivar is a strain from the days of not having multiple strains in your medicine cabinet. It’s a cut that will bend to your will and provide whatever you need the plant to provide.

Put that in your pipe and smoak it. 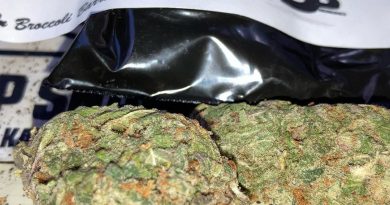 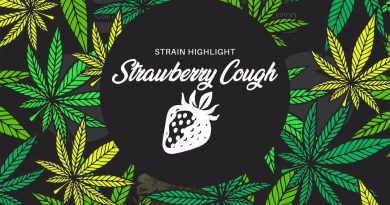 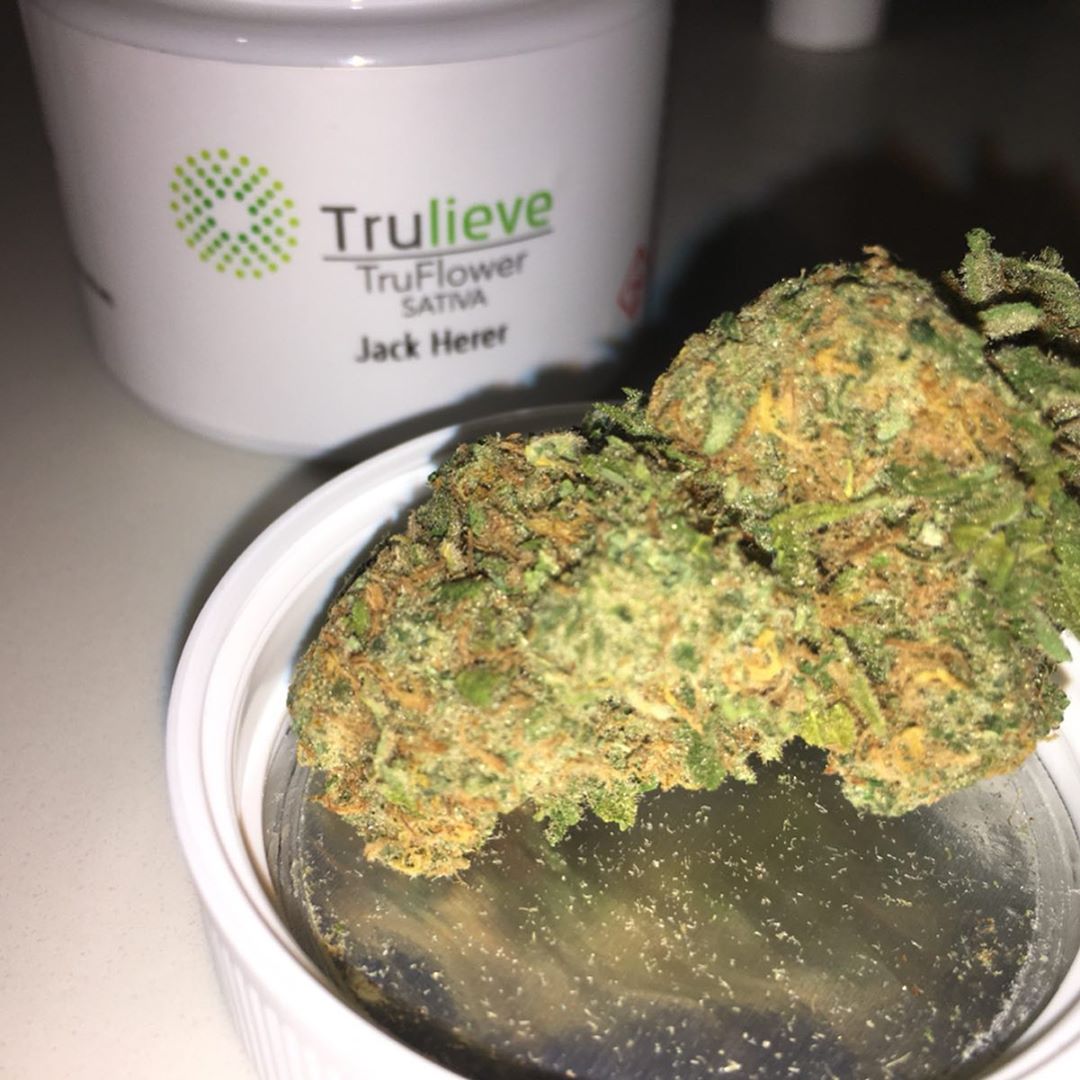