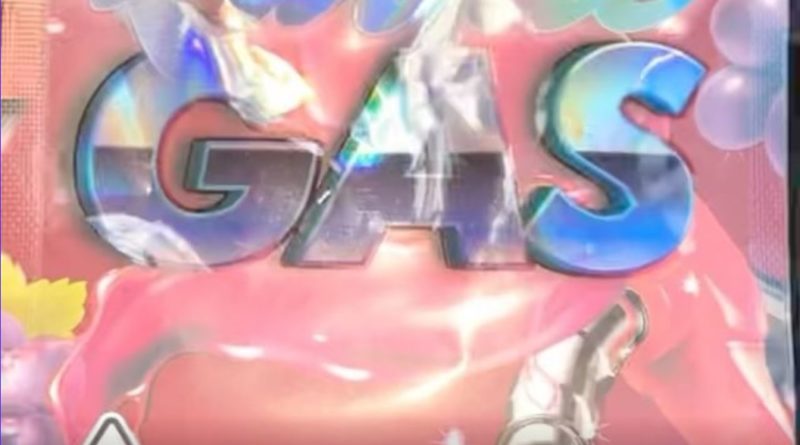 @la_coz_ x @dubz_garden x @cozmo_music have been dropping nothing but gas ⛽️. From the powerful Omertà, Jet Fuel Gelato & White/ Regular Gelato Plus, coconut horchata, list of cultivars that I’ve previously reviewed. I seen @astorclubnyc welcoming @cozmo_music @la_coz_ @dubz_garden to the city 🗽, perfect timing to get something 🔥 ⛽️ 🍇. Zurple Gas is the combination of Zkittles, GDP, Gelato 33. It’s a triple death match of terps.

The scent is gassy fuel, grape pungent sweet, aroma. The palate is a grape, woodsy blend with sour fuel spicy after taste. It’s more of a Zkittles dominant flower with hints of Gelato 33/ gdp gas punch. The ashes were more peppery with hints of salt. The inhale was smooth with a little harsh exhale 😮‍💨. The nugs look like paradise on earth. It had a glue of residue after the touch. The buds had two tones of purple, eggplant & boysenberry hues, hints of pear green, yam orange color pistils, covered in salt color trichomes.

The effects are a bit higher than the average medium level cerebral high. I also experienced a mellow low body high. It’s suitable for work to wake n bake, purple start to the day. Overall Zurple Gas can be better as far as the ashes, it can be flush or purple nug dark ash syndrome. Purple nug dark ash syndrome may happen on occasions. I smoked it in different type of papers and still was getting the same results. The high can last about 2 hours. Zurple gas has the taste and effects, overall I can try on a later time, better batch. 4.4 /5
.
.
.
.
.
.
.
.
.
. 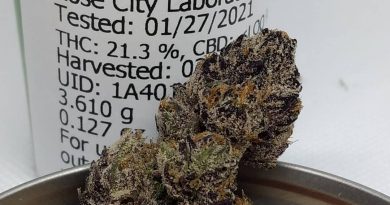 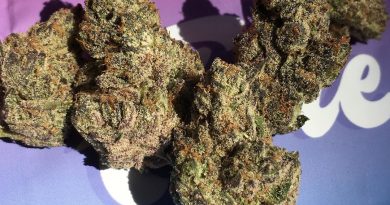