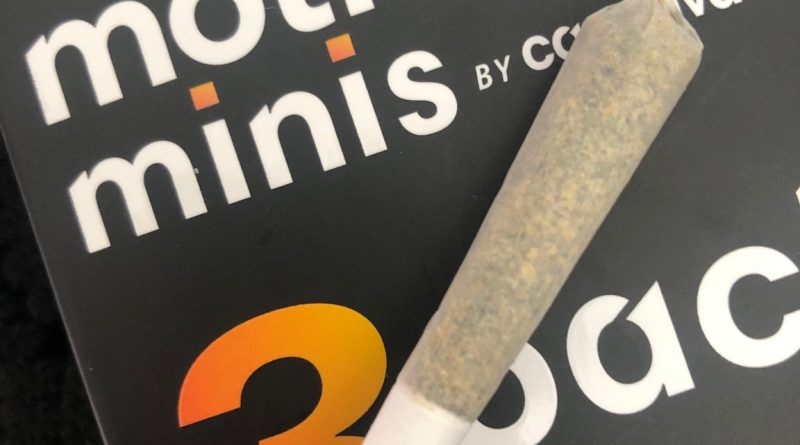 Cannavative has these mini Motivator pre-rolls that are the perfect sized infused pre-roll. 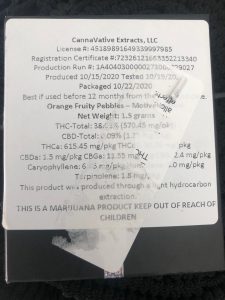 I can’t say if the strain tastes or feels like its name, but I can say that it hits hard. I definitely tasted limonene, as well as that earthy, grainy taste I’m sure some reviewer somewhere has referred to as cereal-y at some point. I didn’t think too long on the taste, though; because just like with the regular Motivator, I was quickly swept away by the feeling.

Whenever I’m trying a new brand or dispensary’s pre-roll, and periodically afterwards, I always untwist the end and let a little bit of the pre-roll’s innards out so I can examine them. Especially if it’s supposed to be an infused pre-roll!

No wonder I felt like I had received a combo smack from Dino Flintstone and Mike Tyson straight to my lungs and head. Highly recommended for the Nevadents out there. 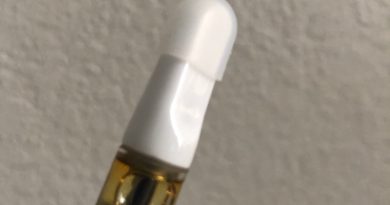