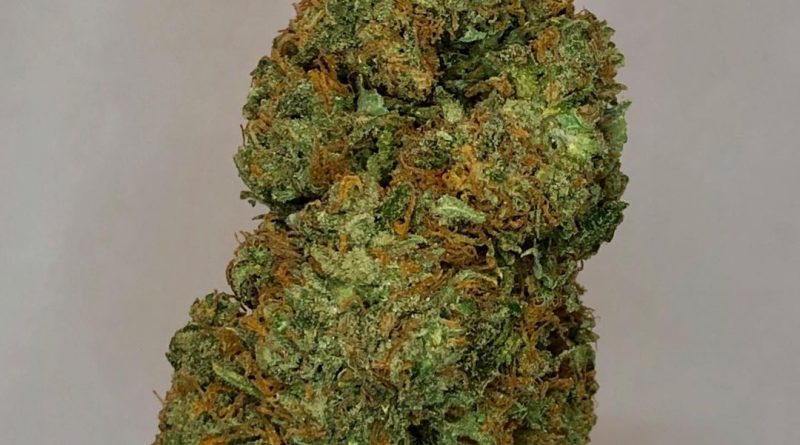 Strength – 2 / 5
Flavor – Pine, Citrus⁠⠀
Density – Fluffy⁠⠀
⁠⠀
Wow! First thing I notice right off the bat is the energy. Ghost OG hits harder than a can of Red Bull 🥤. The shift is subtle but noticeable. Almost as if an added dimension is being laid on top of my senses 📶 ⁠⠀
.⁠⠀
.⁠⠀
The usual calm wave of numbness washes over the head and settles under the eyes by the nose bridge. There’s a nimbleness to the body. Limbs, shoulders, the head feels lighter than they are. ⁠⠀
.⁠⠀
.⁠⠀
Tested this strain with a fellow Juicer and we were able to hold up a conversation for almost 3 hours without skipping a beat.⁠⠀
.⁠⠀
.⁠⠀
Thoughts and ideas came in a steady stream. But not so fast that they escape. Topics we were unable to discuss in between segments of the conversation were recalled and revisited later on with good retention. ⁠⠀
.⁠⠀
.⁠⠀
Ghost OG is not strong at all. But its good in that way. This is one of the few strains I’ve tried where i can function “close” to normal in public without feeling awkward or constantly self conscious 😀. I’ve always been an Indica person, but I’m slowly recognizing the Sativa appeal. Especially if they all give a clean, clear buzz like this 👌⁠⠀
.⁠⠀
.⁠⠀
I suggest juicing Ghost OG right in the morning. Make this the go-to Wake & Bake strain. The heightened state of awareness is an adept substitute over any caffeinated drink. Not only that, i would even argue more effective because the enjoyability factor shoots up with any activity 🏞️⛳🎸🚣🏖️⁠⠀
.⁠⠀
.⁠⠀
Anything from strolling along the Seawall while taking in that fresh salty ocean breeze🌫️, to powering through errands, to attacking your local trails and once conquered, waking up your senses with this clear Sativa buzz at the top.⁠⠀
.⁠⠀
.⁠⠀
I want to know, What do you guys prefer currently 🤔?? Indicas? Sativas? Hybrids? Let me know below!⬇️⁣⁣⬇️⁣⁣⁣⁠ Im really enjoying Sativa strains at the moment. Perfect feeling for the summer 🩳👙⁠⠀
⁠⠀
Follow ➡️ @cannabisseur604 ⬅️ for more craft cannabis reviews!⁠⠀ 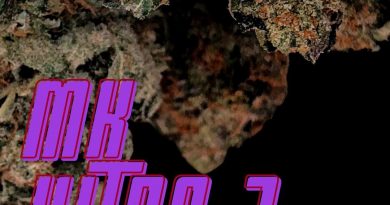 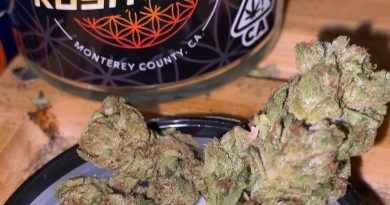 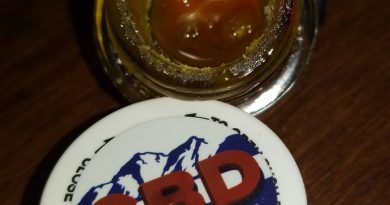