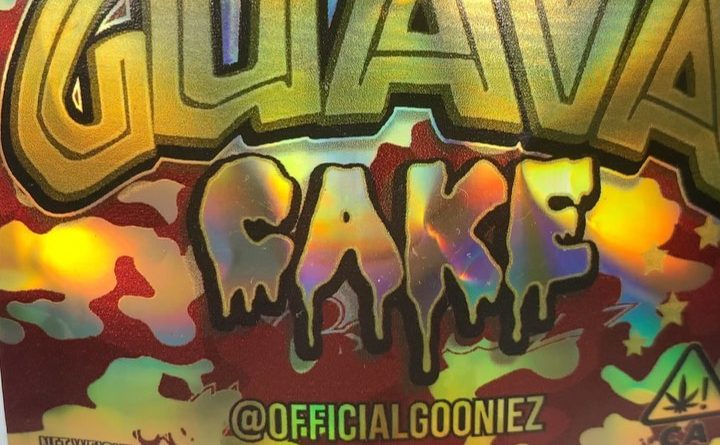 Distributor: Kream of the Krop

With at least one batch reaching an eye popping 43+% Cannabinoids, Guava Cake quickly made headlines when batches first reached the rec market. The genetics are a bit of a mystery, but I found (Cherry Pie x Girl Scout Cookies) x Guava Gelato. That Cherry Pie x GSC seems to be called “Original Wedding Cake” (which differs from the popularized “Wedding Cake” strain).

𝔸𝕡𝕡𝕖𝕒𝕣𝕒𝕟𝕔𝕖: The 3.5 contained 5-6 spade shaped buds of a similar size and stature. None of these nugs are particularly large, but each sits plump and amply and weighs heavy on its thin stems. Supple to the touch with medium-heavy density. The buds possess a dark grape/raisin colored complexion with off-white, “sandy” trichome coverage and soft, ginger trichome clusters.

ℕ𝕠𝕤𝕖: Guava Cake emits a rich and tangy scent which begs for a second whiff. The front end is pure fruit punch, with a particular emphasis on citrus and fleshy tropical fruit. The back end of the nose is where a sharp, nutty sweet-diesel kicks in, paired with a piney, every slightly mentholated “sour cream” and earthy undertone.

𝕊𝕞𝕠𝕜𝕖: Guava Cake’s flavor is semi-sweet, doughy, herbal and woodsy with the tang of overripe tropical fruit ever present with each inhale. Fruit turns to rubber and earthy gelato-esque gas on the exhale. To keep it 100, it’s a bit less terpy than the nose suggested.

𝔼𝕗𝕗𝕖𝕔𝕥: Guava Cake’s onset begins with a steady buildup of cerebral pressure that you can feel the weight of. Reaching its apex after 10-15 minutes, Guava Cake’s high exhibits a heavy face melt and halo-like sense of pressure around the temples. The head change is stupefyingly blissful, time slowing, and trance-like. A subsequent numbing/loosening of the shoulders and legs almost slips by unnoticed given the intensity of the effects, but effectively hinders any attempts at physical productivity. High tolerance required. 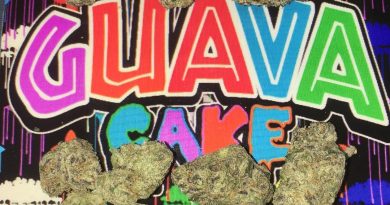 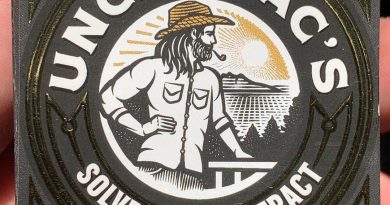 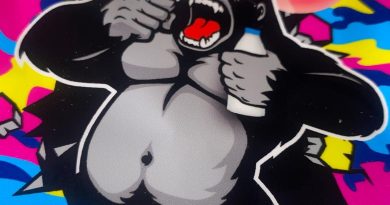