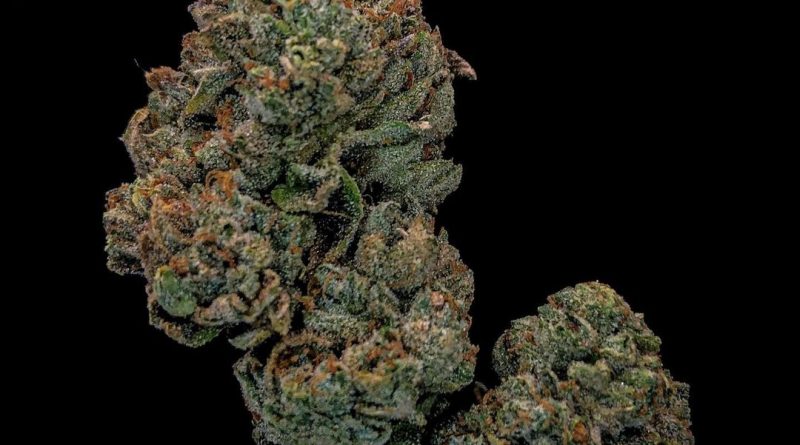 Strength – 4/5 🗿🗿🗿🗿
Aroma – Musk, Lemon 🦨 🍋⠀
Taste – Berry, Gas, Wood, Earth 🍇 ⛽ 🌳 🌎⠀
Density – Dense 🥦⠀
⠀
I often question the point of throwing “Los Angeles” into strain names such as LA Kush Cake 🤔. Is this all for the marketing effect? Is it REALLY from LA? Maybe it originated from LA from a distant ancestor? Or could it just be just some guy who grew a sweet batch of grass inside the basement of a suburban house here in Vancouver and decided it would sell better if he threw the name “LA” in the mix 🤷. ⠀
.⠀
.⠀
Whatever it may be, I’m here to review ONLY what’s in front of me and pay no mind to its lineage or genetics. I go in blind in all of my reviews and give my super SUBJECTIVE experience of each strain 😁. I only wish more people at the top would lab test their strains and pass the results down the line for my reference 🙏. Now let’s get on with it.⠀
.⠀
.⠀
LA Kush Cake is very reminiscent to my recent Bubbas. The aroma is a Lemon Musky and tastes dank Gasoline with Wood and Earth exhale 👃🦨. The burn is absolutely normal and slows down at the ¾ mark where a moderate oil ring appears. The ash is a darker grey with flakes of black.⠀
.⠀
.⠀
Finishing a 1¼ preroll 🚬, I’m feeling the numb amass on the cheeks, ears, back of neck, temporal sides of the head, and a creeping stimulation at the top of my skull 💆. There’s a heavy veil in the atmosphere. Its slowly chipping away at my willpower.⠀
.⠀
.⠀
Introspective thoughts with a physical paralysis that starts on the head and descends. I JUST discovered “Trailer Park Boys” on Netflix and while slumped over and melting into my couch, im spilling over with long giggle spells.
.⠀
.⠀
The calm euphoria of LA Kush Cake takes the ego out of the equation and gives way to new perspective and thoughtful contemplation. Social situations will work against the grain of this strain 🙅‍♀️. Best to utilize cerebral, euphoric strains such as this in the late afternoon and evenings with only yourself to account for.
.⠀
.⠀
Follow ➡️ @cannabisseur604 ⬅️⁠ for more!! 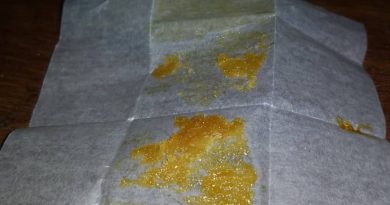 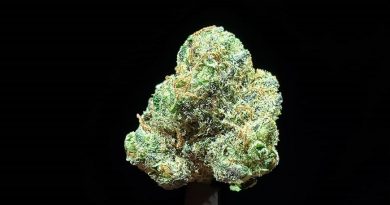 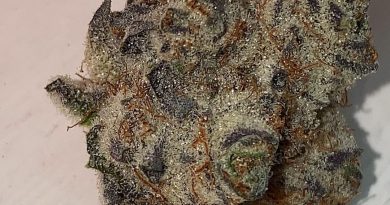