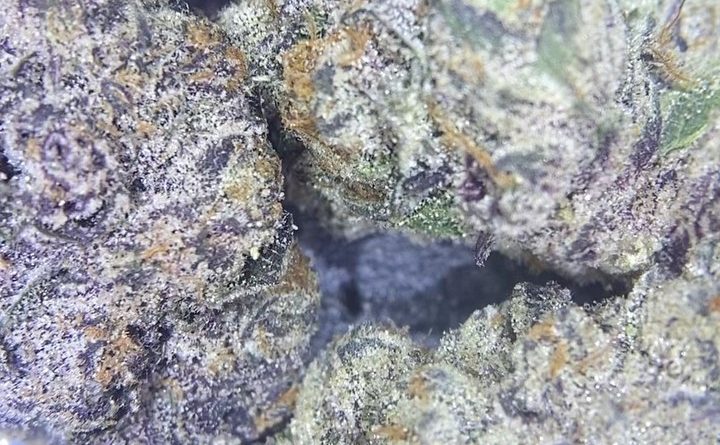 Dispensary: Off The Charts Vista

First impression- Im sure you guys know nightshade was previously only half os and the most expensive one on the market. But now it’s available as eighths. I’m guessing thats cuz the turn out for the taxed halves wasn’t what they hoped for. Good stuff but its dry out the gate.

APPEAL -dark nugs. Frosty nugs, purps dominate giving a blackish look but covered in frost, layers of greens and oranges become apparent with LEDs way to dry tho, seems like it’s months old but it’s only a week old.. BRITTLE-ISH… exotic-ish but wish more sticky and moist 90/100 (after grind looked clean purp, no wood but possible micro-seedling pieces in aftergrind)

EFFECT (terps) & POTENCY (thc)- surprisingly strong. Potent. The effects run relaxing and sleepy. At first mind races but ends up with you asleep. Nightshade is a good name for it. Effect was the best part of this strain 93/100

Puff or Pass: toss up. I had bogo (2:1) so it was worth it. But I Wouldn’t pay full price for the half o, but the eighth is worth a shot. compare2: @cannabiotix @cali_lotus @kushco3 @camstr007 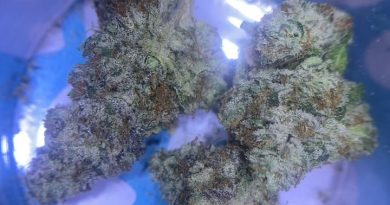 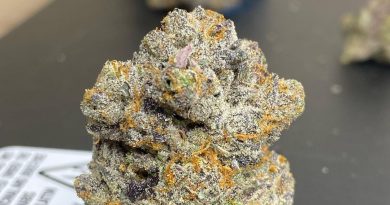