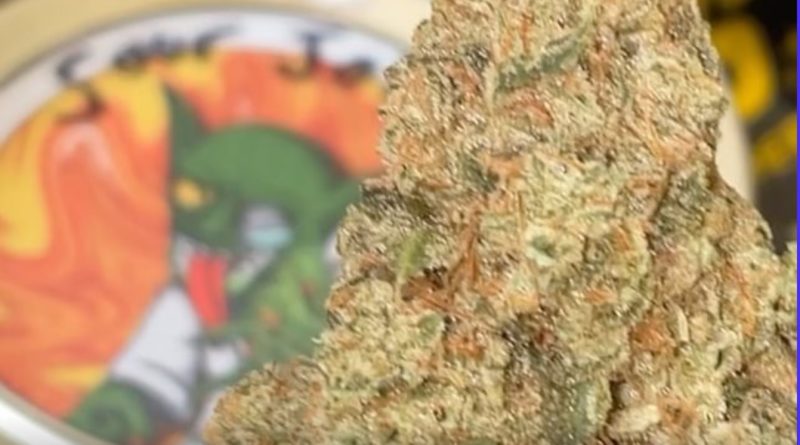 Grown by – The Pheno Goblin

.
Sour Josh is the creation of Karma Genetics Sour Diesel Bx2 combine with Josh D OG from the creators, Josh D & Bubba Berger of the original OG( ocean grown) Kush. This flower is gas ⛽️ the combination of the powerful Kush and the Sour diesel. NYC 🗽 bred cultivator @thephenogoblin kept 💯 and said he didn’t put 💯 in the work and it still came close to 💯 in the smoke 💨 to me . The sampler nug came in a jar, Brussels sprout 🌱 color buds combine with some sweet potato 🍠 inside color pistils, waterfalls of sugary trichomes. The scent is a pine mix with like a salt and vinegar aroma. The taste is cheetah piss chess locker, hints of citrus, diesel fumes, earthy OG SFV/ Triangle Kush punch 🥊 . The effects are medium low level cerebral & then sets into a full heavy cerebral high . It is then followed by a relaxing, eyes low, euphoric body high. I really got to enjoy it especially since I took a 2 day break. I felt it’s true strength on the second sesh. The first sesh had me zooted as well, but It took me 7-8 pulls fo start feeling the buzz. The high from the first sesh after the live in the staircase review, lasted about 2.5 hours. The ashes burned clean on the first to 6-7 pulls, started changing color heading to clip. The inhale and exhale was smooth, diesel, earthy. Overall Sour Josh is a true flower of the essence of excellent weed. @thephenogoblin worked his magic in mastering this trick of flower into a astounding high, taste look & effects. I like that it’s more og Kush on the taste than sour and structure as well, with the potency and aroma of the sour. Sour Josh – 4.8/5
.
.
.
.
.
.
.
.
#weedreview #notforsale #cannabiscommunity #cannabisculture #highsociety #stonerlifestyle #stonersociety
#weedsmokers #smokingweed #cannabislove #cannabisconnoisseurscoalition #cannabislifestyle #cannabisconnoisseurconnection #420culture #cannabisgrow #cannabiscures #cannabismagazine #cannabisconnoisseurconference #cannabisconnoisseurgenetics #weedgram #cannabisconnoisseur👌 #cannabisindustry #weedsociety

Check out more reviews by @420tigress on Instagram! (www.instagram.com/letmeseewhatusmokin)

Check out more reviews by @420tigress on Instagram! (www.instagram.com/letmeseewhatusmokin) 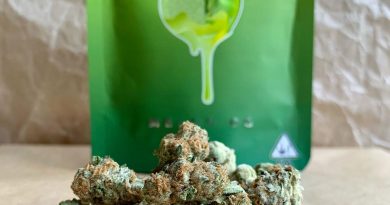 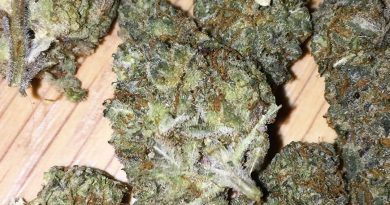