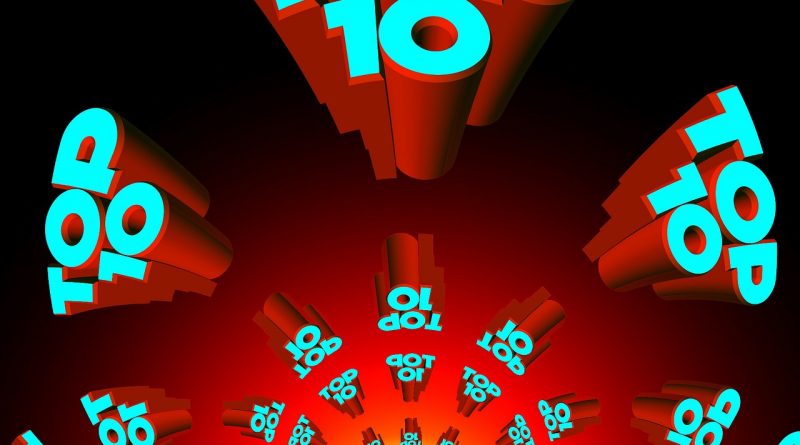 I’ve been researching songs about weed for years now. A lot of us cannabis users have.

Now there are obvious hints in the title sometimes. Songs about Kush or usually about kush named strains not the mountain range.  Here are ten signs that a song you’re listening to might be about weed. With examples! 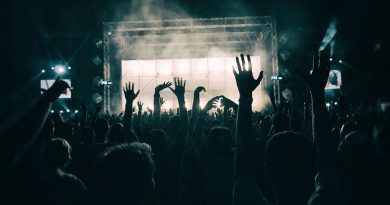