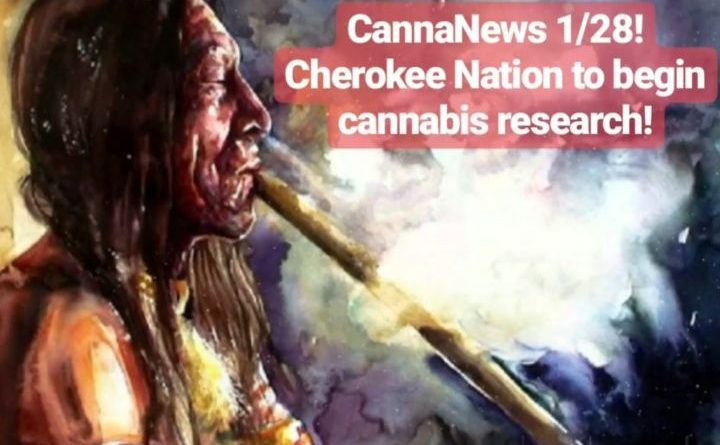 The Cherokee Nation is researching cannabis

Earlier this week, Chief Chuck Hoskin announced that they had established a group to study how hemp and other species of cannabis affect things like commerce, healthcare, and agriculture. Cheif Hoskin believes that there are opportunities for the Cherokee Nation to benefit from the cannabis industry.

Currently, under Cherokee law, cannabis is illegal to possess on tribally owned property, but, they revised their workforce policy to protect employees who have a medical patient’s card. What I found interesting after reading through several of these articles, is that cannabis is considered a sacred herb in many tribes. It was used as food, medicine, and during rituals.

There’s actually a substantial amount of anthropological evidence that Native Americans cultivated cannabis long before the Europeans even arrived. However, unlike peyote, the United States courts deemed cannabis a substance that was not protected under religious sacrament. I can’t wait to see what comes next!
.
.
.
#legalizeit #nativeamericanheritage #cherokee #cherokeenation #cannabishistory #cannabisnews #weednews #cannabiscommunity #weed #stonernation #marijuanamovement #cbdmovement