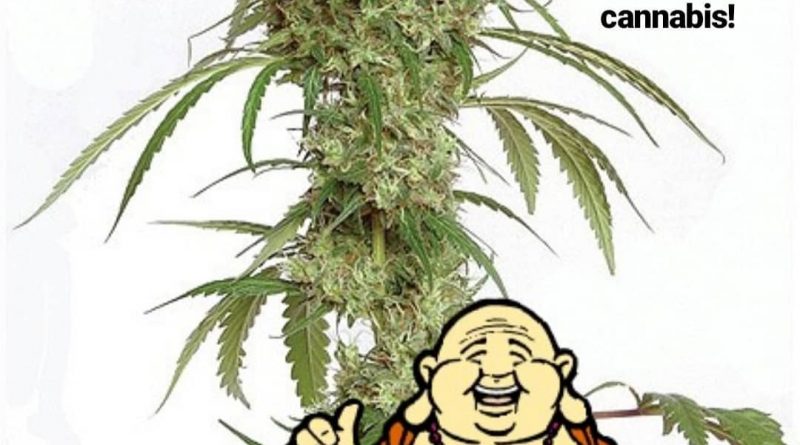 According to mystical sutra, Siddhartha, who came to be known as Buddha, used cannabis! But not in the traditional sense.

Did Buddha use cannabis?

It is said that prior to his spiritual awakening, Buddha lived on nothing but a single cannabis seed per day for SIX YEARS! 🤯
What’s interesting about this, is that cannabis only receives slight reference in Buddhist legends even though it is rather significant to the religion.

Prince Sidhartha, who became Gautama Buddha, lived in Lumbini in the Himalayan foothills of Nepal, a region that’s rich in cultivated and naturally occurring Cannabis Indica known as Nepali Indica. As the story continues, Siddhartha was so weakened because of his fasting, that he resumed eating, upon which he began his legendary meditation under the Bodhi tree. 🧘‍♂️🌲
.
.
#weedhistory #cannabislegends #buddha #buddhism #buddhabless #hemp #hempflower #hemplife #weed #cannabisheals #meditate #cannabiscommunity #weedstagram