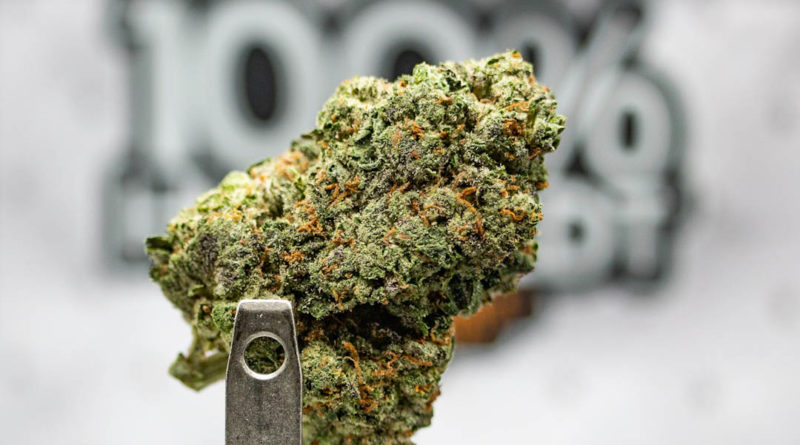 Had a great time with Xotic Flavorz at Hall of Flowers and got a few sample bags to try out including this white bag that just said Cartel Cut and XF on it. 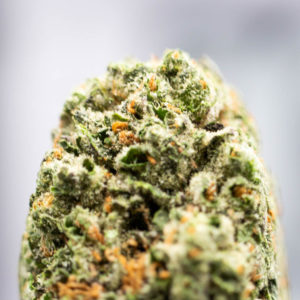 Nose was more on the musky side – one of my fave things to smell in a bag. Still musky later on the nose but with a slight funk. Has gas and floral characteristics on the smell more than fruit. If that is actually a fruit then it’s a sharp and unripte one not a citrus. Think raw, unripe mango or papaya.

Taste is more on the raw mango type of green end. Raw mango, flat grass, tang, slight funk. My mouth might not salivate for this particular taste but it does salivate for the high that accompanies it. I’m just wired like that. Call me Pavlov’s critic.

When smoking, the high hits immediately with a heavy side of immediate time dilation. The high is very much in the head. Did the cartels really choose this cut or was it just a cut that was deemed worthy of international smuggling? Ima guess the latter at the very least.

I fuck with anything that’s 100% Humboldt. 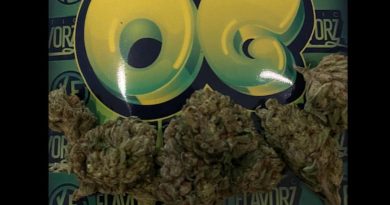