Smell | Flavor: Let’s get into it, this flower is kind of crazy. It has this sweet, and almost floral flavor wafting from it. It’s almost like some sort of fruit with biscotti notes, and it takes you into a joyous space. Roll it up, and in the dry pull you’ll get that fruit a lot more, masked by the sherb terpene notes on the front end. Spark it up to find a dope blend of these terps with some natural gas terps in the inhale.

The High: This one is actually one of my favorites from these guys out of the flavors I’ve had. It boosts your mental a bit, and puts a blur in your vision as if you’ve smoked a haze. You may find a body relaxant in your arms and legs specifically. Most of the way through, you’re heavy but you’re focused and for me that’s dope. I don’t like smoking on the same flavors for more than a few days if I’m being honest, but flowers that preform like that are of the few I would. This is dope for those people who struggle with pseudo-seizures, or on a mild note those with issues with shakes or even anxiety.

Dope’s Thoughts: Overall pure dope. There are other flowers where I liked flavor a bit more, but the strike was true, and to me it became the point of it. 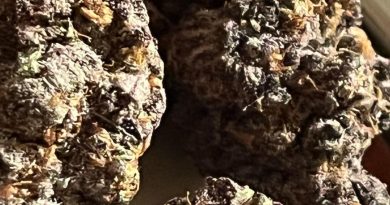 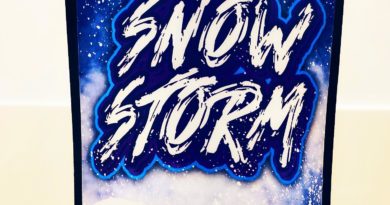 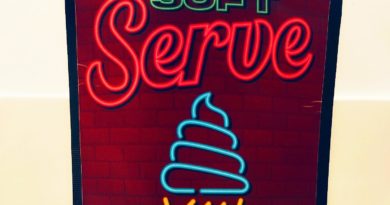