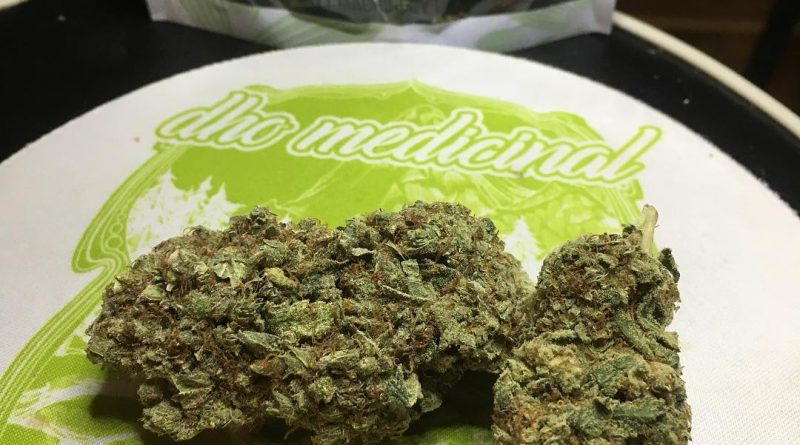 Editor’s note: You probably won’t find this strain in Ireland the same way you won’t be able to order an Irish Car Bomb at an Irish pub – the history behind the term causes some feels. Irish Car Bomb is a cross between Irish Cream and Berry Bomb – both of which are also indica dominant hybrids. This makes the ICB (no M) a full body couch lock of a high that is still noted for its fruity and piney smells and tastes. 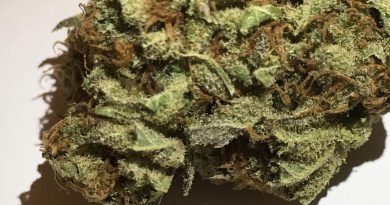 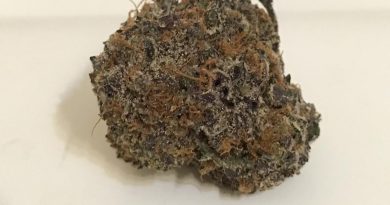 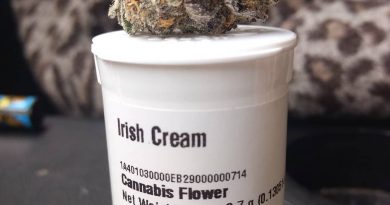