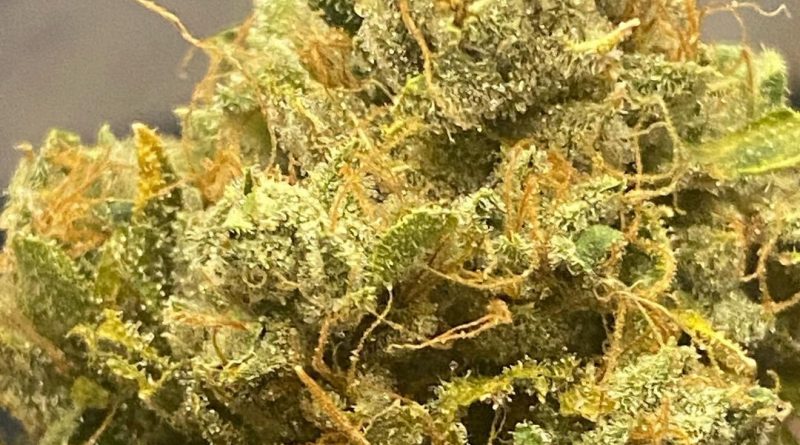 Right off the bat I wanna say this in my top 3 from cannabiotix when talking about MEDICINE. And that’s saying something considering every single strain they put out is cannabis cup quality. When I opened the jar 2 things I notice right away, huge nugs, and stanky old school kush stench.

Normally I’d do a weight check but the jar was totally stuffed with 2 huge nugs and 1 normal nug and I was instantly satisfied with the eyeball so the scale was not needed this time. The bud structure is average, the density is better than other cannbiotix strains that tend to be a bit bendy or steamy or to fluffed out, but this one had average density to it.

Density seems to be the one issue cannbiotix struggles with sometimes. Upon grinding it up the bud was moist, not dry at all & light green and yellows dominated the color spectrum once grinded. The first hit gave me dank taste all over the taste buds and I could taste it in my throat and lungs too, a lot of greens have great aroma but no taste, but this WiFi OG definitely hits you in the mouth with that floral OG flavor and lemon OG gas.

Now for the buzz. This cannabiotix strain is far better than any of the others when it comes to a fast hitting, head rushing, eye crossing, high. Great for pain and sleep. I was sinking into the couch dazing off and eventually passed out hard. Exactly what I need in my night time indica. ! I don’t have anything negative to say about this strain and I’m pretty picky. The density could be better. 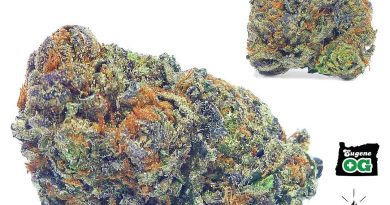 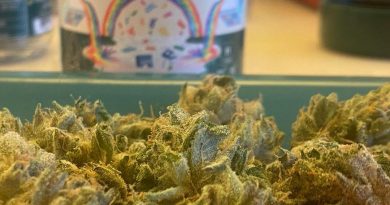 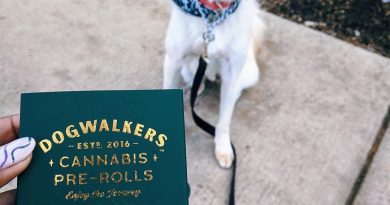