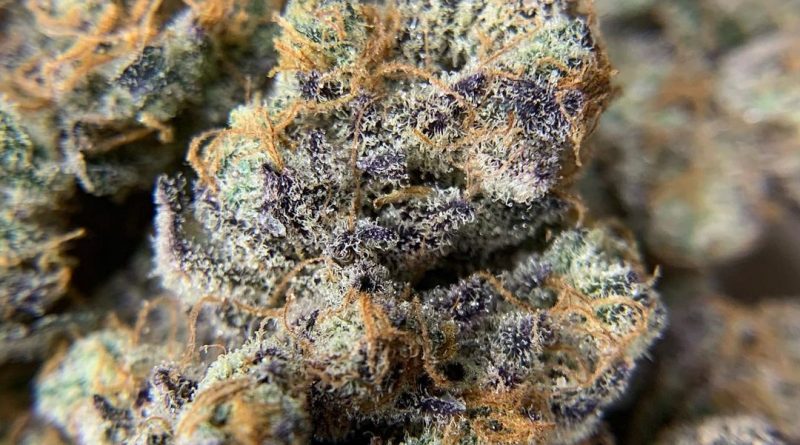 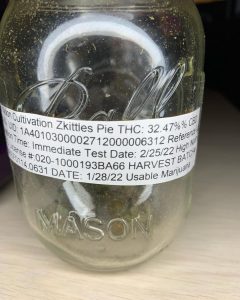 ZP checks the box for bag appeal without a doubt. The cultivar is characterized by medium to large size nugs with a bud structure that is mostly dense, but still airy in some places. The trichome formation is the first thing that pops out about the appearance, smothering the surface of each bud. The trichomes have thick stalks and colossal resin glands that are visible with the naked eye. The nugs are a beautiful contrast of mostly green and purple with groups of hairy marmalade pistils 😍

The nose on the ZP is somewhat muted. When I first cracked open the jar, I caught a wave of light, earthy kush with a tiny zing of sweetness from the Z radiating off the nugs. Breaking open the buds releases some more kushy gas that reminds me of kush mints, coming from the Georgia Pie side of the genetics. It’s a sweet diesel scent with suppressed notes of citrus ⛽️

The taste on the ZP is solid. It’s mainly a sweet and kushy smoke. The piney, gassy, slightly sour/citrusy kush side of the profile is more promienent on the inhale, while a subtle sweet fruity zest from the zkittles shows up more on exhale. The strain tastes sweeter as it burns down, which enhances the experience. Overall, I would say that the flavor was a little more muted than I expected given the lineage, but I still found it tangible and accessible 🍬

The ZP has a notable and alleviating high. I felt a head fuzziness with light body feels immediately. About 10 or 15 minutes after one cone, I had a pretty discernible buzz with full body effect. The strain is not overly sticky and leaves a small dusting of fine kief in the grinder. It’s an easy smoke that burns flawlessly all the way down. Overall, it was a satisfying smoking experience 😶‍🌫️

All in all, the Zkittles Pie is certainly solid. It has beguiling bag appeal and a hefty high, but the smell and taste are a little more muted than one might expect from the genetics. It’s not that it’s bad, quite the contrary, I just expected something louder given the parents. In general, I smoked through the flower and enjoyed the experience, but it wouldn’t necessarily be my go to ⭐️ 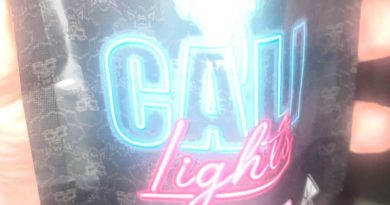 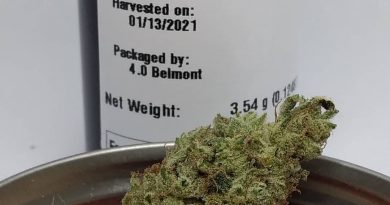