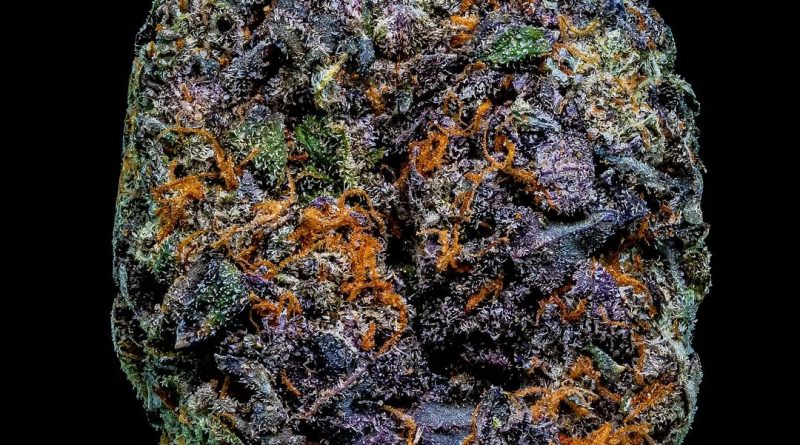 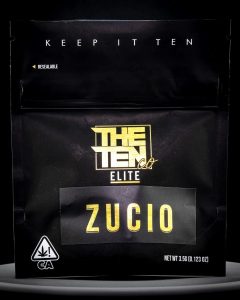 Good afternoon to all you beautiful people out there! I hope you all had a great weekend and that those of you who made it to the Secret Sessions had a blinding one 🔥 To start things off with a bang this week I thought I’d finally share my photos and review of a raved-about strain from @theten.co … ‘Zucio’. Now, as some of you may know, this strain is in fact ‘Bacio’ (AKA ‘Bacio Gelato’ or ‘Gelato 41’); originally bred the legend that is @sherbinski415 🙌🏻

However, being that this particular batch was in fact cultivated by the talented team @_z_u_s_h_i it got the name ‘Zucio’ as a clever mashup. I was very excited to get the opportunity to cop a pack of this stuff last year as it was so talked about and seemingly released only in small batches as part of @theten.co ‘Elite’ range. From the get go, I was getting an undeniably strong aroma of those familiar and delightful Gelato notes – thick, creamy and sweet, with an underlying touch of gas ⛽️

This also had some nutty hints about it as well, mainly giving off a sense of pistachio and hazelnuts with a slightly minty quality to it. After taking a few dry pulls on the joint, I realised that this was probably the best tasting gelato I had ever gotten my hands on. Full stop. The flavour was overwhelming deliciousl and moreish… It was more sweet and more gassy than any other of the Gelatos I’d had to my memory. This great depth of flavour continued on beautifully as I sparked it up.

Toke after toke I kept finding my palate getting saturated with this unbelievable flavour; the sweet and creamy notes were the most prominent, as they were on the nose, but with more of the minty and nutty notes combining with them. The strong note of gas sat beneath all of this nicely, providing a well-defined edge to this bouquet of terps 🤤 As some of you might be aware, Bacio Gelato is perhaps the most potent of all the Gelato family. So it was no surprise to find the effects of this flower were both strong and fast to come on!

I initially felt knocked back into my seat – a heavy wave of relaxation washed over me early on, leaving me feeling calm and slightly giggly. This progressed into a real couch-lock sensation; not making me very tired, but not leaving me fully awake and with it either! I felt like all I could manage doing was get a film running and reach for the snacks… not a good strain if you’re needing to get things done! This powerhouse of a strain is best kept for the evening sessions indeed 🥴
To sum it up, I was blown away by this flower – it was easily the best take on a Gelato cultivar I’ve ever had. The flavour and aroma were simply to die for, and the strong high it produced took me back in time to when my tolerance was low like it was in my teens… This was truly an unforgettable all-round smoking experience, an elite bit of bud indeed, and another clear winner from the ever popular @theten.co 👏🏻🔥 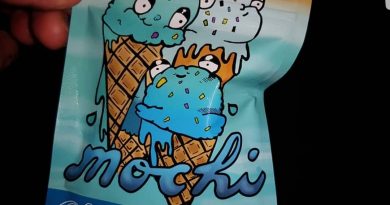 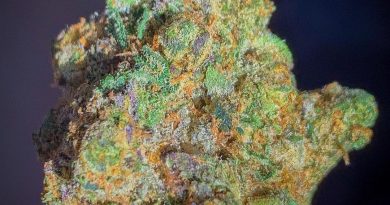 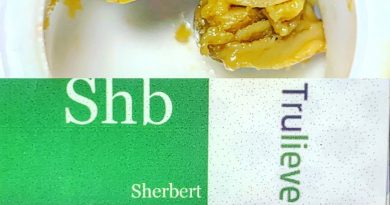