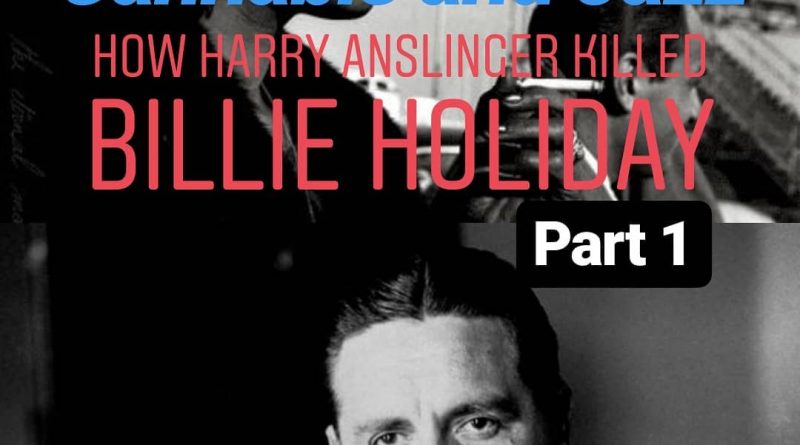 The story of cannabis and Jazz is tragic. For today’s cannabis history, I’m continuing my exploration of jazz culture. This post is about the wonderous Billie Holiday and the monster who pursued her relentlessly until her death, Harry Anslinger.

Like many black musicians in the early 1900s, Billie had a troubled upbringing, living through poverty, segregation, and exposed to prostitution at a young age. She was musically inspired by the likes of Louis Armstrong and Bessie Smith, and began her singing career in 1932 at various Harlem clubs. Amongst jazz circles, she was known as a Viper, another word for stoner. She’d often used cannabis for its ability to calm her mind and inspire her, and would catch cabs inbetween club sets in order to smoke freely.

She was an outspoken critic of segregation and the mistreatment of blacks, and in 1939, she released a song called Strange Fruit, which painted a dark picture of the ongoing lynching and hangings in the south (please listen to it). But evil was brewing within a small faction of the government, known as the FBN, and it was headed by a jazz hating, racist monger named Harry Anslinger. Anslinger had previously been tasked with leading the prohibition against alcohol, and after failing miserably, his agency was on the verge of being defunded. So he turned his sites on a new war, the drug war. Reefer Madness ensued.

Billie of course, was a main target for Anslinger and his team. And immidietly after the release of “Strange Fruit”, they tried to arrest her. Billie was arrested many times during her career, but always remained resilient, and with the help of the jazz community, it seemed she would always be okay. But behind closed doors, Billie was a victim of addiction, and Anslinger knew it. When she was 44 years old, Billie was taken to the hospital in critical condition after suffering liver failure and cardiac problems. “Watch baby,” she told nurses and one of her close friends, “They are going to come arrest me in this damn bed.”

Sure enough, a team of FBN cronies arrived at her hospital bed, interrogating and harassing her, and even going as far as to plant a small bag of heroin on her, under her bed, in an area she could not even reach. As law dictates, you cannot arrest someone in critical condition. But, Anslinger gave the order to take her off of the critical list, cutting off her access to potential life saving treatment, and killing her. Billie is now immortalized in music history, and her story and message live on:

“Imagine if the government chased sick people with diabetes, put a tax on insulin and drove it into the black market, told doctors they couldn’t treat them,” she wrote in her memoir, “then sent them to jail. If we did that, everyone would know we were crazy. Yet we do practically the same thing every day in the week to sick people hooked on drugs.”

Today there are still many people affected by the war on the drugs, especially those who are the victims of addiction. Cannabis is even still classified as a schedule 1 narcotic by our government. The fight isn’t over yet!

If you found Billie’s story as fascinating as I did, be sure to check out some of my favorite songs from her career! 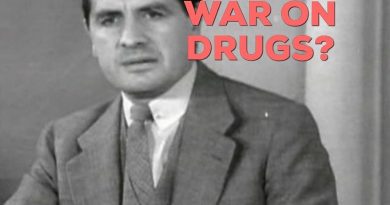 Who started the War on Drugs? 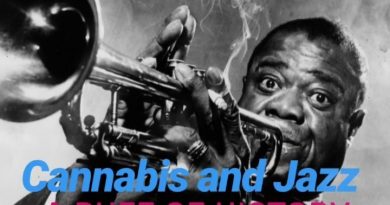 What is the history of Cannabis and Jazz?

One thought on “How Harry Anslinger killed Billie Holiday”