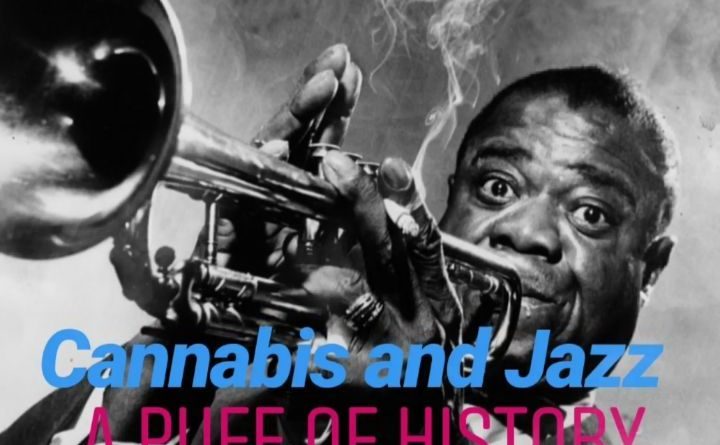 Cannabis and Jazz have a unique, and equally misunderstood history together. The father of Jazz, Louis Armstrong, once said:

This was originally going to be one post, but the relationship between jazz and cannabis is so deeply profound, it deserves more!

History of Cannabis and Jazz

So, “marihuana” hit the United States in the early 1900’s (hemp of course had come much earlier) with Mexican refugees fleeing the revolution. They are credited with the name, and the psychoactive use of the plant. However, the use of cannabis as a psychoactive was already apart of South American and Caribbean cultures, because it had been a means to sedate or calm slaves 👎. This means, it had already been introduced to America, but not to the citizens, until the 1900’s.

With the fear of immigration clouding people’s minds, the newly formed Federal Beauru of Narcotics (the FBN) coined the phrase “the marijuana menace” and began to target minorities and people of color. Racism invoked paranoia. Thus was born the musical subculture in the red light district of Storyville, with black musicians harnessing the effects of cannabis to produce a new type of sound: Jazz!

Next week, I’ll do part 2! Let me know in the comments if you enjoyed this read!

If you’re interested in diving into Jazz with me, check out a few of these songs 👇

To smoke along with these tunes, I HIGHLY recommend a good New York Diesel strain. 🤙 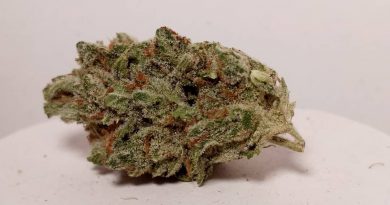 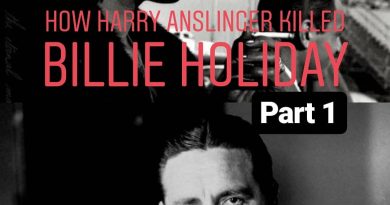