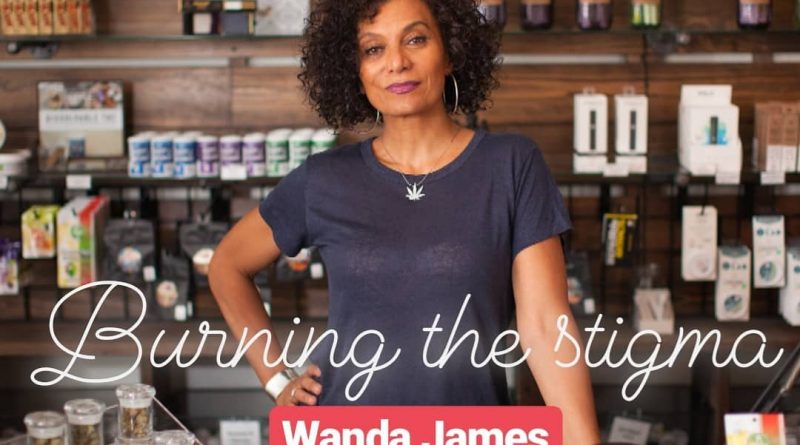 It’s Tuesday! That means we’re back with another #burnthestigma feature! Today, we recognize Wanda James, owner of Simply Pure in Denver, CO!

Who is Wanda James?

I had the privilege of attending a CannaGather meeting at Cultivated Synergy, where she touched on important topics such as social equity and the future of the cannabis industry, and to say the least, it was inspiring, informative, and straightforward. Wanda James is among one of the many tenacious female cannabis leaders paving the way for equal access in America. Among her other achievements, she’s known as being the first African American woman to own a dispensary in Colorado.

She is also a true patriot, having served as an officer in the U.S Navy. As a political figure, she had worked on president Barrack Obama’s finance committee, Gov. Jared Polis’s first campaign, and fought for cannabis jail sentences to be dropped! When asked where some of her inspiration stemmed from, she spoke on how her brother was unjustly forced to serve a heartbreaking 10 year prison sentence for cannabis possession. As we progress into a world of rising cannabis legalization, we often forget about the impact of the drug war, and how many people are still behind bars for simple cannabis possession.

Thankfully, we have leaders like Wanda to make sure we don’t lose sight of what matters. She’s appeared in magazine features such as Sensei Magazine, Dispensary Magazine, and Black Enterprise. In 2018, she was featured as one of the most 100 influential people in the industry by High Times.

If you care about cannabis legalization, injustices caused by an overreaching, misguided system, or if you simply need someone to look up to, I highly suggest, following Wanda. Thanks for reading, 420 fam! Come back tomorrow for a new lesson in cannabis history (pssst, it’s about jazz 🎶)🌿💨 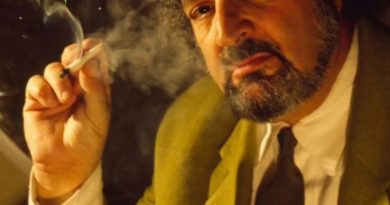 Who is Jack Herer aka “The Hemperor?” 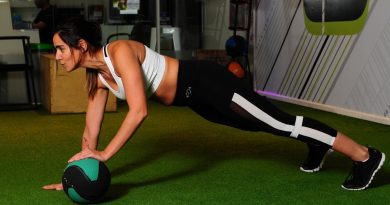 Can you combine cannabis and exercise?