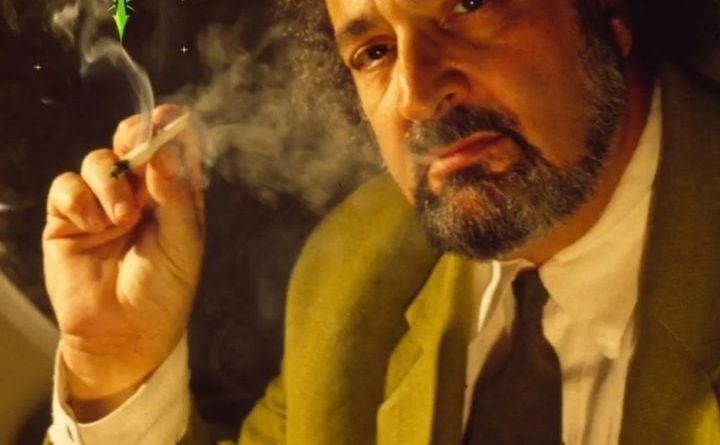 The story of Jack Herer is truly one to jump down the rabbit hole with. It’s as magical as it is political. For this weeks Burning the Stigma feature, let’s talk about the man behind the strain.

Who is Jack Herer?

Jack Herer is considered to be one of the most influential cannabis activists of his time, and ours. He was labeled as a conspiracy theorist for his book “The Emporer Wears No Clothes”, which was meant to spread the truth about cannabis: that a secret political faction of power hungry beaurecrats had been suppressing one of the most industrially useful and medicinal plants, all for capital gain. I mean, was he wrong? One of Nixon’s advisors is even on record admitting that the politicians knew they were lying about marijuana. In the beginning, Jack was adamantly against weed, a victim of reefer madness propaganda.

However, in his 30’s he met a girl who’d convince him to smoke for the first time, which changed his perspective forever. He began campaigning for legalization in the 70’s. He sold marijuana themed coloring books at an underground bookstore, and sold bongs and hemp clothing on venice beach. After the failure of prop.19 in 1972, he swore he would never stop fighting, and almost every year for the rest of his life, he fought to get a cannabis measure on the ballot. One of his many stunts included forming a group of activists called the Reefer Raiders, and organized sit ins at the Los Angelous Federal Building.

You can’t be an activist in the 70s without getting arrested, our man Jack was arrested a total of 34 times! While serving some time in prison, he began his book. In 2002, he was awarded a lifetime achievement award from NORML. Through all his success, he was never a rich man, as he donated many of his earnings to the cause. As he said:

“If people could be educated to see through these lies, hemp could be rescued from obscurity and save the world because it would stop pine forests from being harvested for paper, and earth’s fossil fuel from being refined into filthy gasoline”

Jack passed away in 2010, but his lessons will never be forgotten ✊ 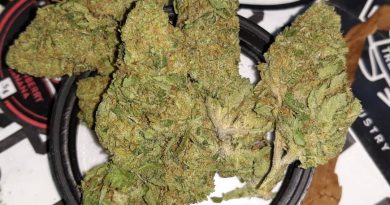 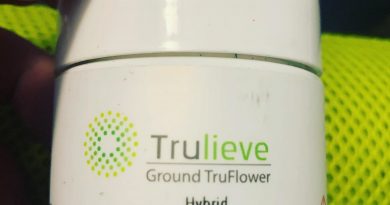 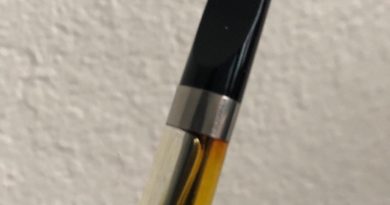