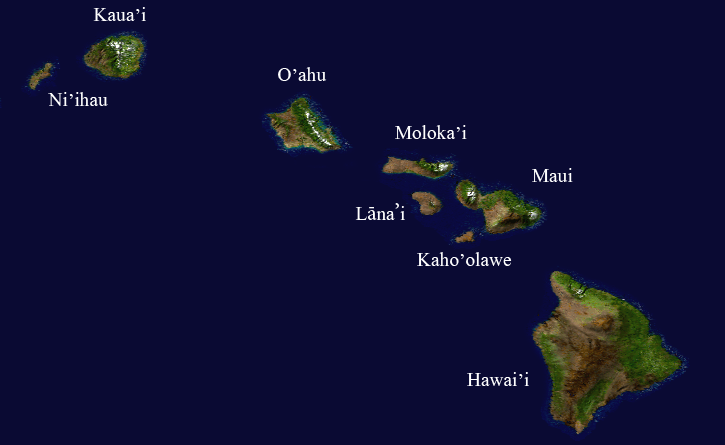 Yessss!! Marijuana decriminalization in Hawaii has bene live since 2020.

🙌 In this week’s canna news, low-level possession is no longer punishable by jail time in Hawaii! While they’re not on the same level as other states just yet, this is a HUGE up for cannabis decriminalization in the aloha state. Hawaii’s downhill history with cannabis goes back to 1842, when it was first featured in the newspaper Ka Nonanona.

They referred to cannabis as “pakalolo” which translates to “numbing tobacco”. The state developed a program to destroy it, and received more money than any other state to seize any and all cannabis. During the height of the drug war in 1988, more cannabis was seized in Hawaii than anywhere else.

In 2000, Hawaii legalized medical marijuana; however, they failed to develop a legal market for it until 2015. Hopefully, the bill will start a new wave of pakalolo enthusiasm in this great state. 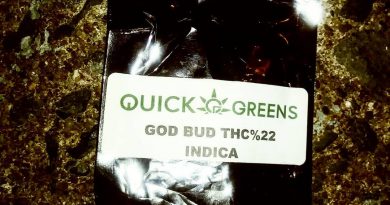