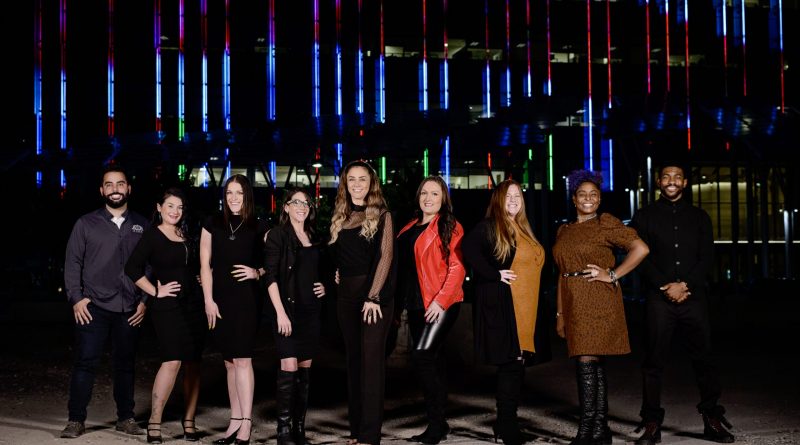 This year, the Nevada legislature will be presented with the latest effort to legalize cannabis consumption lounges in the state. Unlike previous failed and sidelined attempts, this year is different – in no small part thanks to a new non profit called the Chamber of Cannabis. The regulatory body that would be in charge of overseeing these lounges and their licensing has given a green light to renewed efforts to get a cannabis social use bill through the Nevada legislature. This session, Assemblyman Steve Yeager (D-Las Vegas) will be sponsoring an as-of-yet unreleased bill that will legalize social use cannabis venues – also known as cannabis consumption lounges. Legalization of these venues would be a game changer for tourism in Nevada.

“We just need to provide that kind of venue so people can do it responsibly and do it the right way, if they so choose.”

Recreational cannabis sales in Nevada started on January 1st, 2017. Despite this, cannabis related tourism has yet to truly kick off because of a dearth of legal places to consume cannabis.

For the last four years, tourists coming to Nevada have faced a conundrum: They can legally buy cannabis but there is no place for them to legally consume it. Public use of cannabis is strictly prohibited and smoking up in public can result in a $600 fine. Technically the cannabis purchased at dispensaries around Nevada are only allowed to be consumed in private residences. For tourists visiting Nevada, this means that unless the hotel or host that you’re staying with has granted explicit permission, you don’t have it.

Once the pandemic is over, tourism is expected to return to Nevada and it’d be a disservice to visitors if legal usage venues aren’t available when they land. Yeager added to the Las Vegas Review-Journal:

“Going another two years without any public consumption option is probably not a good idea.”

For the last several years, the only legal cannabis consumption venue in Nevada was the NuWu Cannabis Tasting Room which is owned and operated on sovereign Paiute land. In 2019, AB 533 created the Cannabis Compliance Board (CCB) and moved the state’s licensing and regulatory responsibilities from the Department of Taxation to the CCB. One of the first things that the CCB did was commission a two year study on Nevada Cannabis Consumption Lounges. On January 1st, 2021, the CCB released their findings and explicitly stated that:

“In conclusion, the CCB is prepared to enact and enforce the will of the Nevada Legislature as it pertains to consumption lounges.”

That’s why this year is special and Assemblyman Yeager’s bill is so important. This current push for cannabis social use venues has the support of pretty much every major brand and player in Nevada’s cannabis industry as championed in Carson City by the Chamber of Cannabis. The Chamber of Cannabis was founded in October 2020 and is an all volunteer 501(c)(6) non-profit organization with the stated goal of moving cannabis commerce forward through various methods. Tina Ulman, the President of the Chamber of Cannabis, explained what drove her to start the Chamber to Nevada Public Radio:

“Overall, I wasn’t happy with the trajectory of the cannabis industry, and I knew we needed to build a coalition of passionate professionals who were willing to put the work in and execute solutions.”

It’s worth noting that the Chamber of Cannabis is working on many more projects than just social use venues for cannabis. The Chamber is also working hard at increasing diversity in Nevada’s cannabis industry and promoting social equity in the institutions and regulations governing said industry. To further these goals and champion the coming cannabis social-use bill, the Chamber of Commerce has hired Scot Rutledge from local government affairs firm Argentum Partners. Suffice to say: the CCB is in a position to right a lot of wrongs in the coming years

“We want to see a new license type created that would be available to social equity applicants, those who have been harmfully impacted by the failed war on drugs.”

The legalization of cannabis consumption lounges in the state of Nevada is something that everyone in the world stands to gain from, and may even be considered inevitable to some given the changing zeitgeist surrounding cannabis prohibition. The Chamber of Cannabis is working to ensure that the legalization of cannabis consumption lounges also benefits Nevadans no matter their color or gender.