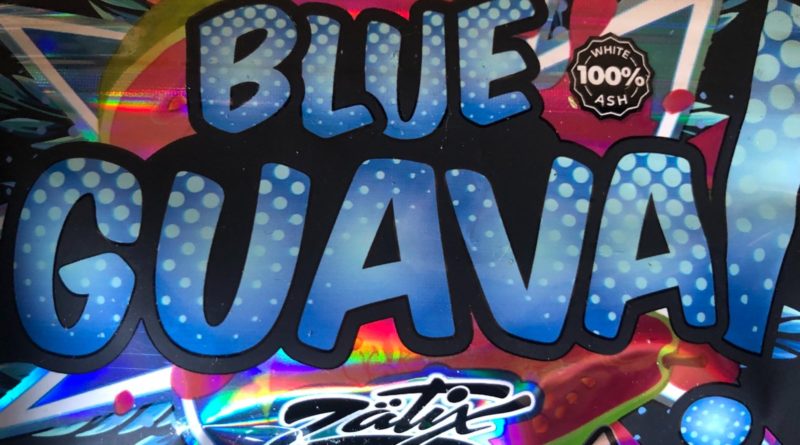 Zatix with their new Blue Guava strain. I’m not sure I’m the best person to say if it’s luxury or not, but I am happy to report that Zatix has exotics.

The pink guava on the bag should have really given me a hint.

Opening the bag reveals the good ol’ candy smell. Much more blue than guava at first.

The tactile feel on these nugs is one of the more unique I’ve felt all year. Sandy and waxy.

Nugs break up nice by hand. Nose on the ground up flower is more gassy. The kind that erases the middle notes with fumez.

The Smell is ever so lightly tart. It isn’t the pure pink guava on the cover the same way raspberry and blue raspberry aren’t the same.

My personal first time trying something like this from socal and I can see the hype. The tactile feel is next level.

The first taste is straight tropical sour fuel coating the mouth and throat. The urge to cough like a hash hole ensued. Oil ring on the joint after 3 puffs.

It’s definitely white ash as promised by the bag and the cherry structure is strong like an Empire State Building vibe. But – is that minerals? Looking forward to further science breakdown of white ash.

As the joint went on, the taste was like licking a guava on the inhale, then that taste of burping it up on the exhale.

Got sweeter and more guava-y all the way down to the very very very end. It was like going from the outside in – and not having to deal with any hard to chew guava (or cannabis) seeds.

Though tbh – I’d think I won the jackpot if I found a bean in this bag. I chase that guava taste and smell like nobody else I have met and I’m already excited to see where this cut goes in life.

It’s slightly there on the nose but it’s really in the taste.

The guava taste is so good, I immediately rolled another.

The high is like… having a ceiling just an inch above your head but being so lit you don’t give a fuck. Everything is chill when you are still. Start moving and you’ll realize how lit you are. In da couch but in your mind high. Smacking your lips and wondering what smacked the taste into your mouth.

Coming to ca and ny soon. Phew that is some pew pew.

Made it this far reading me rant about dank guavas? Check out this article on real guavas. 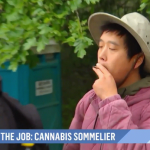 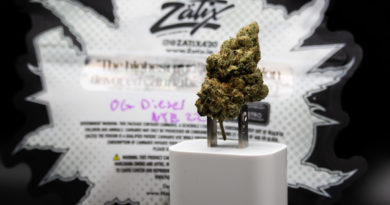