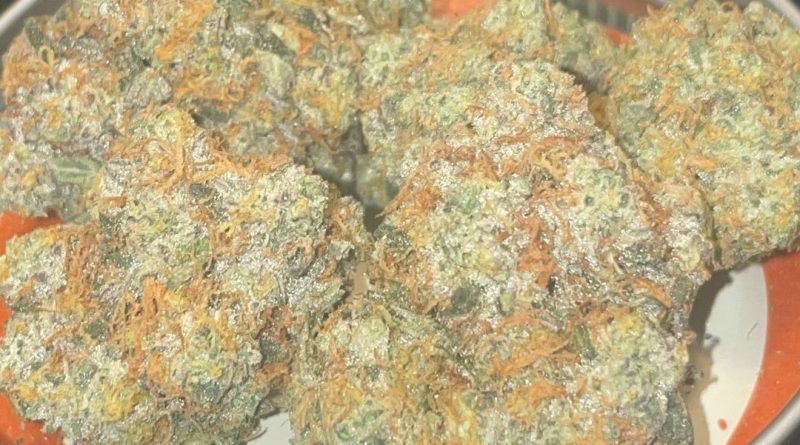 Hey what’s up everyone? I hope you all are having a great Friday Jr. as well as getting ready to get dumped by some more snow. Today, I have another review gifted by Jewswhoinfuse which was cultivated by Blame Canada. I will be jumping into the details on the Gary Payton he harvested. I’m not going to lie, I’ve seen a good amount of Gary floating around the past couple months on the local market and have even had the chance to do previous reviews on the same cultivar from both Cookies and High Road, respectively. Nonetheless, I have never had the chance to try this cultivar coming from Jewswhoinfuse team. I had pretty good feedback on both the Humble Pie and Kush Mintz, so I was confident this one would line up with them. Let’s waste no more time and get into the facts!

Same as the way I received the Halitosis Haze, the Gary Payton was given to me in a generic glass jar with a black twist off lid. When removing the top of the jar, I was instantaneously hit with a combination of sweet floral and burnt rubber on the nose. The nose on this one was straight offensive as I also picked up on a gassy aroma with a slight woodiness to it. When I removed the medium-sized popcorn nugs from the jar, I was acquainted with predominantly lighter-to-forest green hues on a dense, flaky, and sticky body structure. Some violet colors could be found in the nug but, to really see them, I had to put them under a light or microscope.

Additionally, it was hard not to notice the hundreds of scattered pistils which met a dripping trichrome coverage that covered each nug. When I broke apart each one, I felt that stickiness in structure increase as the buds became softer and kiefier. After breaking them down in the grinder, the yield received was phenomenal. Although the grounded buds felt soft they still filled the joint up densely giving you a best of both worlds effect with the texture. The dry pull received consisted of a sweet diesel taste blended in with floral citrus notes.

When I sparked the Gary Payton in an Organic RAW, I instantly picked up on those notes of burnt rubber, floral as well as a slight citrus taste mixed in the equation. Off the bat, one of the distinct features noticed on this cultivar during the inhale, compared to previous offerings I’ve reviewed on Gary Payton, was a warm sweetness that loomed over the spice and floral. On the way out, I received more of a diesel lemon citrus taste to go with sharp notes of earth and must. Absolutely packed with flavor from the beginning to end of the sesh, this cultivar’s complex terp profile was fully showcased within this offering. Over the course of the sesh, I started to become more fixated on the sweet, floral taste which started to intensify more around the halfway point of the sesh. The burnt rubber terps remained as well but to a lesser degree. Each pull consisted of an even mix of gas and flavor but not to the extent where it became overbearing. Due to the favorable texture, the burn on the Gary Payton was slow and even thoroughly the sesh producing a thick white ash with an astonishing res drip. I also received some terp bubbles on the ring which was a huge plus. The flavor lasted down to the very end leaving me with a craving to have more of this due to the strong aftertaste which lingered after the sesh concluded. All in all, I know it’s my job to poke at certain tweaks in a cultivar but, honestly speaking, I couldn’t find too much to complain about with this one.

The medicinal effects produced from the Gary Payton were complimentary to the experience received upon smoking. Contrary to the two past I’ve had the privileges to review on this particular cultivar, I received a burst of energy concurrent with a strong, sudden sense of relaxation that took over my mind and upper body. Although I indeed felt calm and collected, I felt a creative spark that added comfort to daily tasks. About an hour in or so, the immense feeling of relaxation continued as my eyes were baggy as ever. I still felt an increased focus and perception that aided me through essentially any function I performed. The medicinal effects of this cultivar lasted almost around the 2 hour mark creating an even balance between head and body High throughout. This Gary Payton was ideal for daytime use as I discussed above and was an added boost to my overall experience with this offering.

First off, I want to tip my hat on this cultivar as this had to be one of the best offerings of Gary Payton I have ever received. I really can’t say that I found too many blemishes, if any, within the experience I had seshing with this. From the texture upon breaking up, the nose, the burn/ash, and ultimately the medicinal effects, this cultivar seemingly check off every box that I can think of. I believe this would be ideal for any smoker who enjoys a tasty day smoke with long-lasting medicinal effects. Especially, if you’re looking for a spiritual lift or are dealing with any emotional pain, depression or any related symptoms this will draw the comfort needed. If you are a less experienced smoker, I believe this may hit a little harder than I’m describing but, by no means, is not too much to tolerate. Personally, the Gary Payton ended up being the most desirable cultivar I received this time around from Jewswhoinfuse. 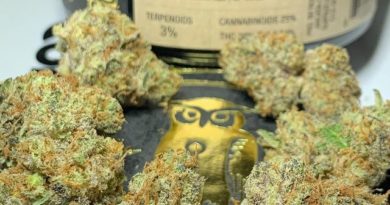 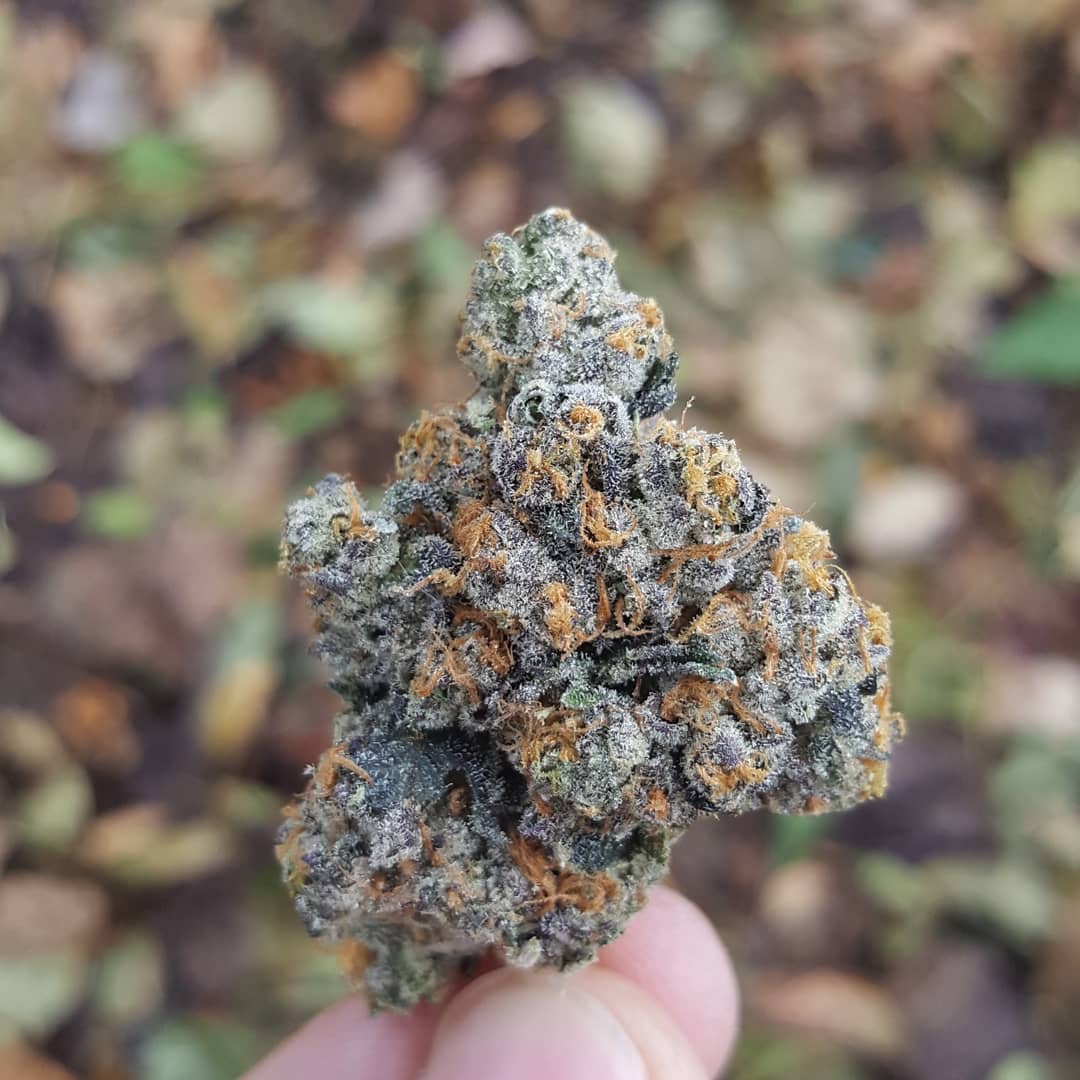 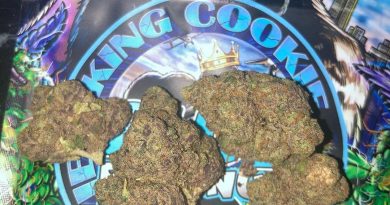