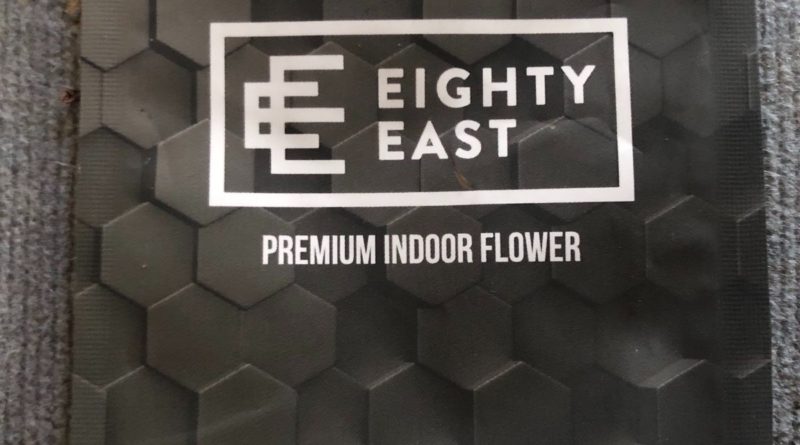 Got gifted some Eighty Eight Obama Runtz and it was a mellow time. The Eighty East brand has always resonated with me for some reason… likely the same reason it resonates with everyone else that is just drawn towards it ;).

My first time with Obama Runtz even though it’s been out and controversial for quite some time. How many presidencies ago was that? Sheesh it’s been a minute. Was very curious to see how it compared to the Obama Kushes I’ve seen online. This wasn’t a purp forward Obama Kush, that’s for sure!

Smelled like a lemoney kush. There’s the must and musk and a battle between a lemon tree and a pine tree deep in the Eastern Sierra Nevadas on the 80 East. Not really sure who is winning.

The high is slightly euphoric but baseline mellow. Feels almost like looking forward to some change. Yet, this was an even keel high. The numb enough to keep going straight until you straight up beach the boat kind of high.

I don’t know of any other presidents with a strain name named after them.

Whenever I think of Obama Runtz, I think of the song My President by Young Jeezy. That song was the song you’d hear rocked on every block for a little bit there.

“My president is black, my Lambo’s blue
And I be god damn if my rims ain’t too”

Now that I got my hands on some – I had to pump it. Thank you Young Jeezy for creating a song to be paired with a strain that hadn’t even been created yet.

After listening to Young Jeezy, I’d say Obama Runtz needs to be paired with watching Our Great National Parks on Netflix – which is coincidentally narrated by none other than President Obama (Runtz).

PS: There’s no way in hell that Obama hasn’t smoked some Obama Runtz.

PPS: Eighty East has Fiya – their competitor Eighty West does not. Source: Nevadan 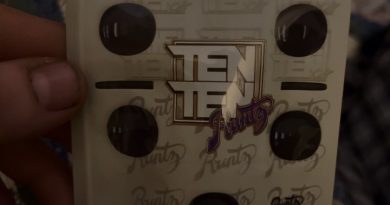 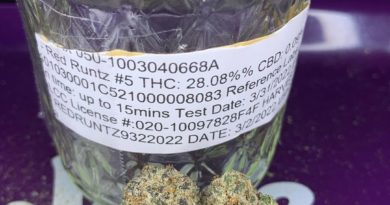