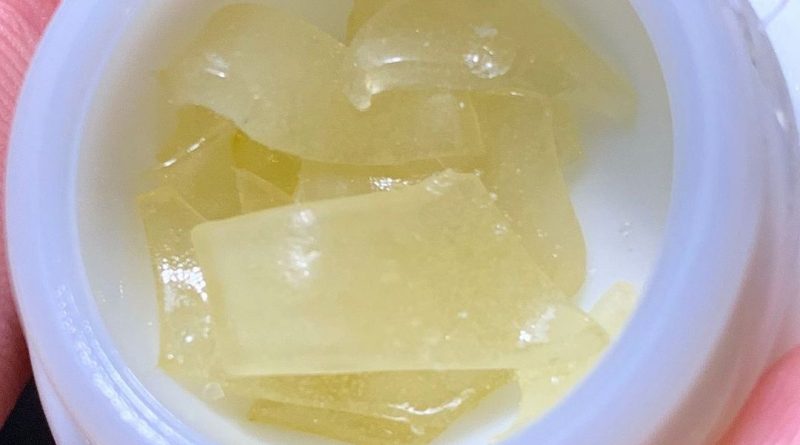 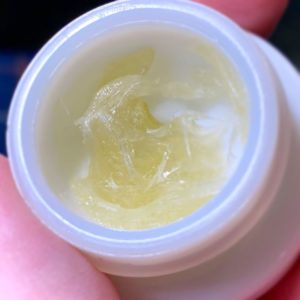 Its terpene profile is heavy on rich chem flavor, with skunky undertones ⚗️💨.

It’s also a contender for my favorite of the new strains from @710labs!

This is such a relaxing and potent smoke, I’m finding it very effective for medicating joint pain and anxiety 🙏.

Another strain I’ll be happy to get more of in the future! 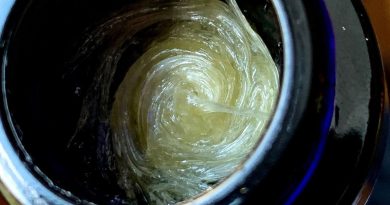 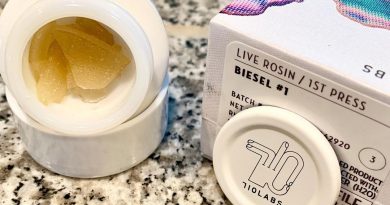 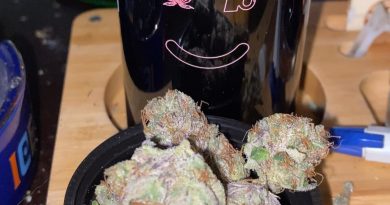