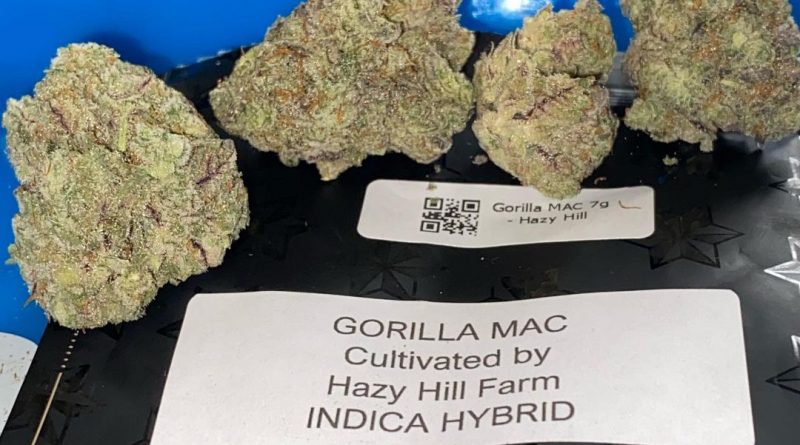 Nose: Touch of sour citrus that’s found in most MAC1 strains with a brush of earthy air.
Inhale: notes of sweet and sour with a mix of floral gassiness.
Exhale: strong earthy notes with a gaseous explosion after a couple seconds.

What’s up everyone? We’ve almost made it to the end of the week and I will diving into the Gorilla Mac by Hazy Hill Farm. If you’re a fan of any type of strain that covers a wide array of smells, tastes, and vibes, well, this will be the perfect fit for you.

When I tore open the the seal-proof bag provided by @kind_farms , an a erruption of sweet, tangy, citrus and deep-rooted pine scents hit my nose. This is a delight for any smoker who likes that pressure gas smell mixed with a light touch of citrus and sweetness. Almost as if they mixed the earth qualities of a GG4 with the aromatic qualities of the MAC1 . Who would’ve thought 🤔.

The texture of the bud was a mix between dense and fluffy and, in my opinion, certainly carried those distinctive Mac features within the looks. Upon breaking up the bud, slopes of kief descended from my grinder onto my rolling tray which brought a big smile over my face 😁. While rolling, and similar to the Banana Bread, you have to press those fluffier parts in a bit more to get the perfect roll. I suggest more the better which I’m sure we can all agree with.

Sparking this one using an Organic RAW (as i do for all reviews) was met with a consistently even burn with a thick smoke and grayish-white ash. Like the last three Maine companies we reviewed, you could tell this bud was cured properly based off the burning quality of the joint.

I was instantly greeted with a soury/tangy yet sweet terps upon inhaling the Gorilla Mac. This came to no surprise based off of the looks and MAC1 appeal when I first saw it. However, the exhale was engulfed by that piney taste of the GG4 while exhaling. I felt like there was a gas leak in my joint because not only did this ooze with flavor it also oozed a nice resin ring around the white ash and cherry. This certainly amplified the terp profile the more it burned.

The high wasn’t crippling but there certainly wasn’t a dull moment. I was watching the Sox game and it didn’t even dawn on me that JD hit a home run until after he crossed home plate. I certainly found myself a little more couch locked on this one despite the fact that Hazy Hill tends to have their niche towards more sativa-dominant hybrids (from my experience). Nonetheless, a great high for any for any veteran smoker such as myself.

Overall, a enticing experience from one of Hazy Hill’s cornerstone strains. This strain, among a handful of others, are highly raved about not only Maine but throughout the New England region. Hazy Hill has certainly built a solid reputation for itself in Maine as well as in surrounding states over the past few years. They’re even opening up their first stand alone dispensary this November in Portland, Maine which will be a treat for both local and traveling medical patients. Kudos guys! 👍🏻 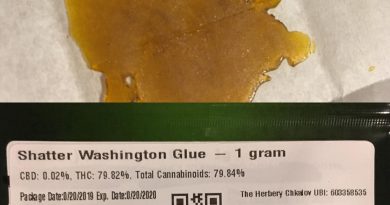 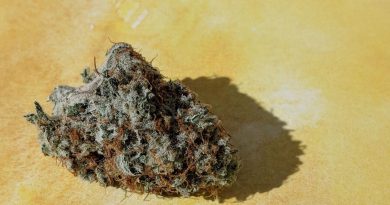 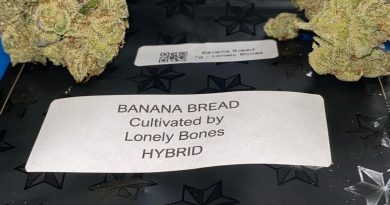