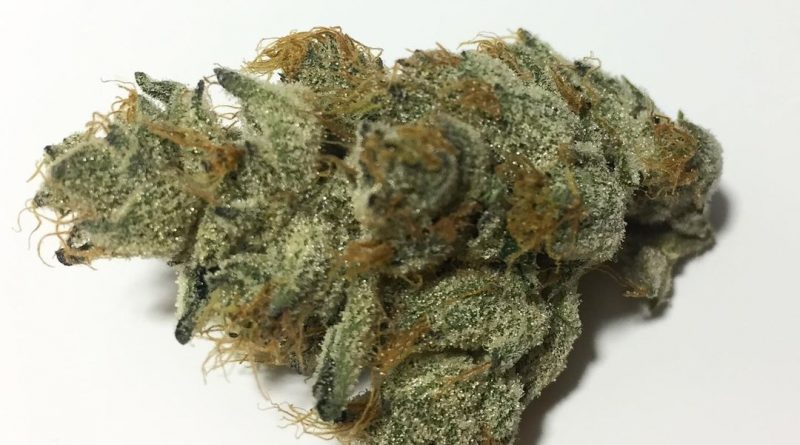 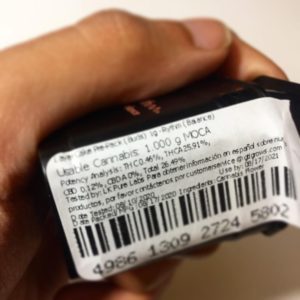 As soon as I opened the capsule my eyes lit up. Out pours a fluffy nugget that shined like a 🕺🏿disco ball under the light. The trichome stalks stood tall and shined like super stars. The orange hairs stood out like flames were blazing on the surface of the nugget.

I go to take a smell but there was no aroma to the flower. The most you could pick up is mint or 🍃menthol mixed with a generic weed scent which was a let down after seeing such a great bud.

The smoking session begins and but the terpenes never RSVP’d sadly 😪. The flavonoids were absent and all you could pick up again was a slight menthol taste on the exhale. There was a very short period between the pack date and my session with the cannabis. It virtually had no time ⏰ to cure before entering the competition and I think these new companies need start putting more attention to their cure process or else strains will just sit on shelves.

There was an underwhelming effect from the session. I did not receive the sensation I would expect from a professional operation and this was just a poorly finished product. The visuals are amazing don’t get me wrong so maybe theres future hopes for this particular genetic 💁🏽‍♂️. 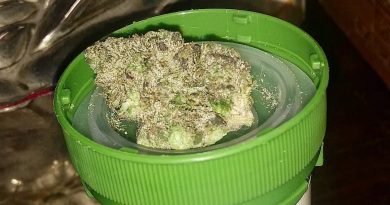 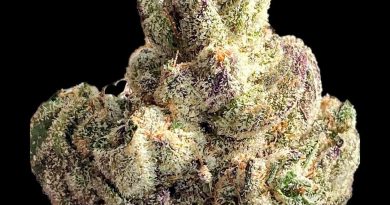 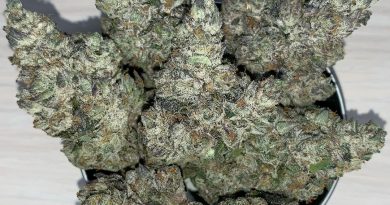