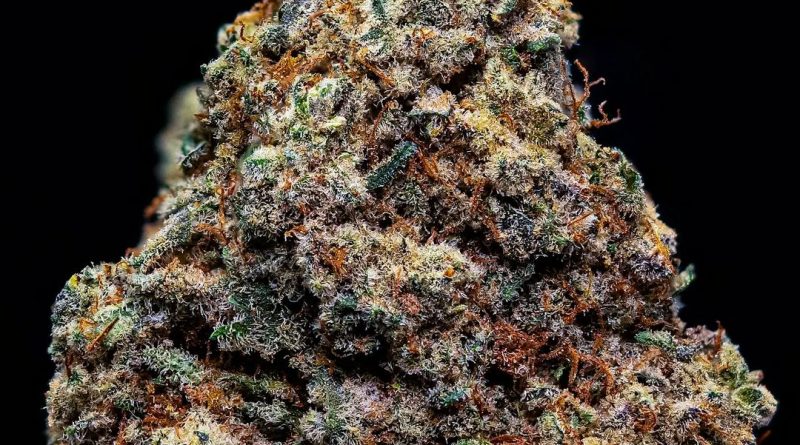 Good afternoon to all you beautiful people out there! I hope you all enjoyed your weekend and that your week is off to a good start ✌🏻 Today we have a strain that was sent over to me by the gracious @tsg_gb for a photoshoot and review – ‘MAC Stomper’. Originally bred by @guesswhosbackulator and grown by @tsg_gb – this Indica-dominant hybrid boasts some undeniably potent MAC characteristics but with a slight twist…

Upon opening the bag I was met with that unmistakable MAC aroma – but with a slight hint of berries and citrus about it. As I continued to inhale and analyse the aroma I began to pick up more specifically on top notes of grape as well as lemon. This was accompanied by a deep, musty, Earthy quality in the base notes; also giving off a touch of Kush-like spiciness as well. These deeper base notes almost reminded me of that old-school sort of Hash aroma, if you will.

After rolling some of it up for a joint, I took a few dry pulls to discover those citrus notes on the nose had a kind of ‘lemon cream’ effect on the palate. This mixed in with those pungent, Earthy, spicy notes very nicely creating a bit of balance in the overall flavour profile. After sparking it up I began to notice those same hints of grape from before seeping into the mix in an obvious but not overpowering way. As the joint burned on, I began to taste those notes of grape becoming more akin to something like grape soda 🍇

All of this sat on top of the framework of that familiar MAC flavour profile brilliantly; allowing for those unique notes and qualities that are typical of MAC, such as lavander, fresh linens and smooth creaminess, to shine through all the same. The effects of this strain were quite comparable to that of the original MAC – a gentle and uplifting head high that transforms into a stimulating cerebral buzz. This will perk up your mood and may perhaps give you a burst of creativity as well as euphoria.

After some time passed I felt this sensation slowly develop into a mellow, relaxing body high. Leaving me feeling nicely chilled and ready to kick back for the rest of the day – a perfect combination of effects if you ask me! Overall, I found this strain to be a pleasantly surprising new take on the already classic MAC genetics; giving it some refreshingly new characteristics, but all the while maintaining those familiar qualities that made MAC the legend that it is 👏🏻
I think @tsg_gb did an outstanding job on this one – if you haven’t tried this strain yet, or had anything from these guys at all for that matter, then I’d suggest you get on it! 🔥👉🏻 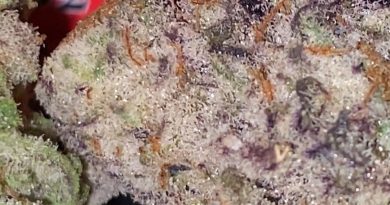 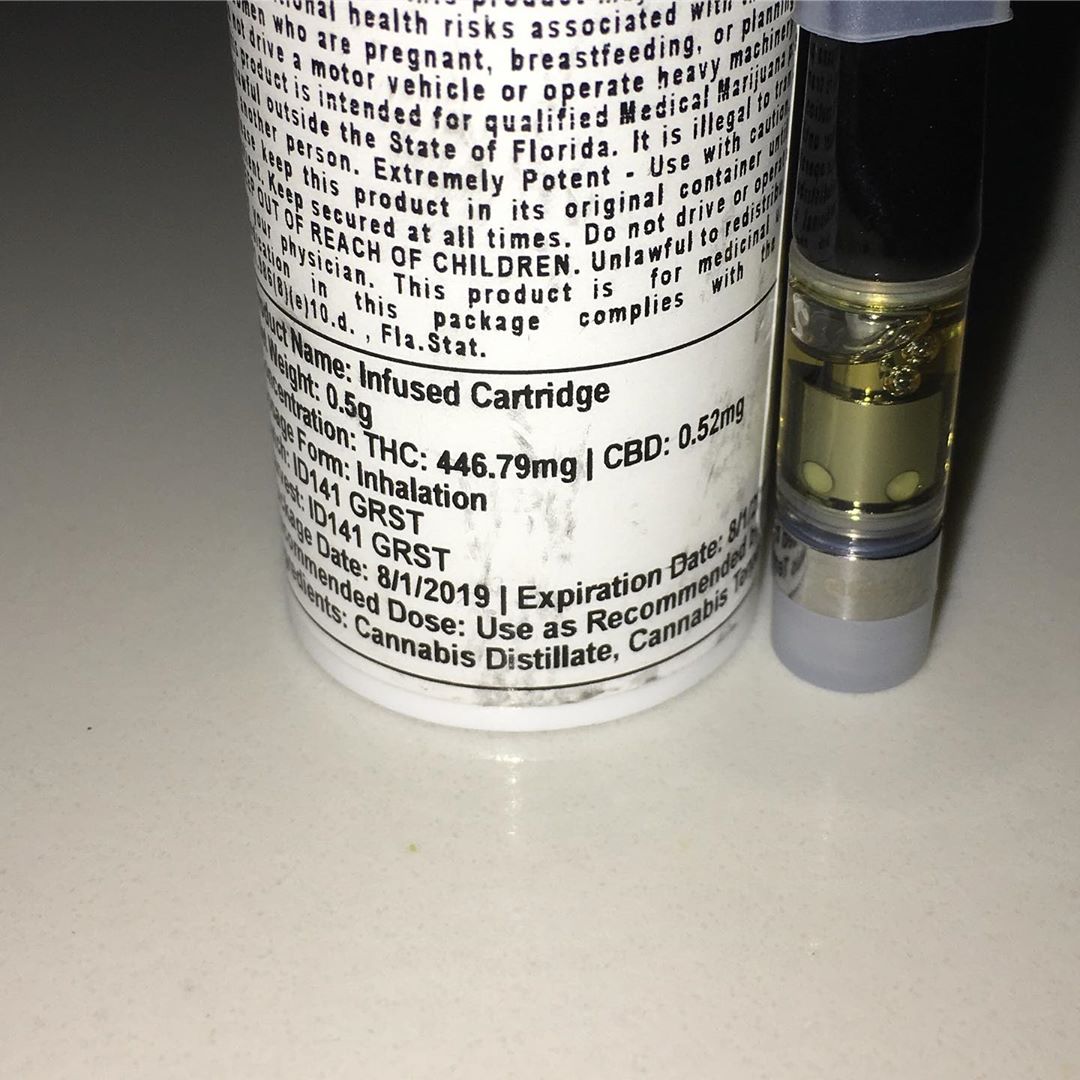 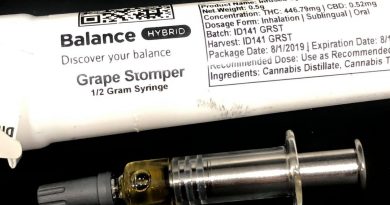