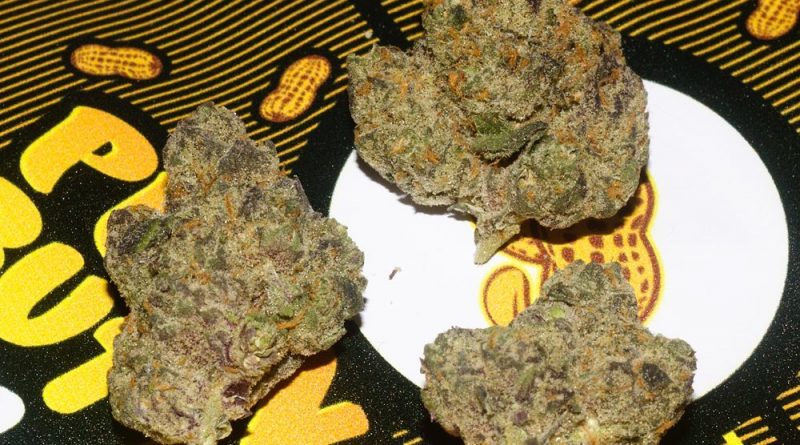 Peanut Butter Gelato #4 (Genetics Unknown) from @backpackboyz4twenty via @fritz_philly Backpack Boyz back in the mix with their PB Gelato #4.

I was happy to open the bag to a nice sweet distinct peanut butter smell, along with earthy floral hints. As I continued to smell the bag, I kept smelling sweet dough, reminding me a lot of a donut shop or something. This all paired with a very small tinge of fuel in the back end making for a nice smelling bag.

I tossed the PB Gelato in a joint and I immediately got a muted peanut butter taste. Almost sweet, but not quite there. It was a lot more doughy, and creamy tasting, rather than sweet and gelato like. Almost like organic unsweetened freshly ground peanut butter compared to a skippy. The flavor was not as bold as the smell which disappointed me, but my joint was still dripping in terps so it’s good for something.

This batch of PB Gelato was nicely done, pretty sticky, nice and fresh. Broke down by crumbling it between my fingers but did not turn to dust. Trim was pretty good. The effects were more on the gelato side, feeling productive/uplifted with a sort of heavy eyed euphoric feeling. I cannot say it was a knock out by any means, but it was pretty good smoke. Overall it smelled the best out of any attribute. For some reason the scent did not translate over to the flavor as well as I would have hoped, but that happens. I am not sure if I would grab this one again, hoping for some better flavor next time on a strain like this.
This review among others can also be found at BigWhiteAsh.com
3w
bigwhiteash’s profile picture
bigwhiteash
#cannabis #cannabiscommunity #cannabisreview #backpackboyz #backpack #peanutbuttergelato #gelato #pb4 #bpb #BigWhiteAsh 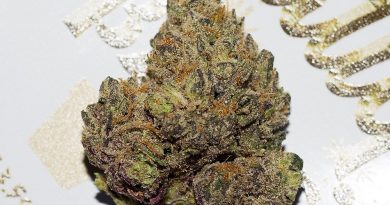 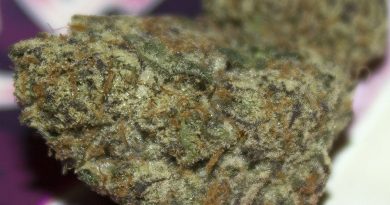 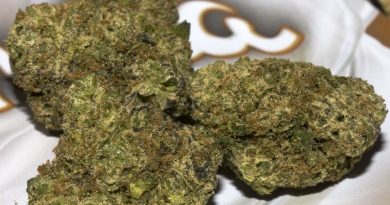