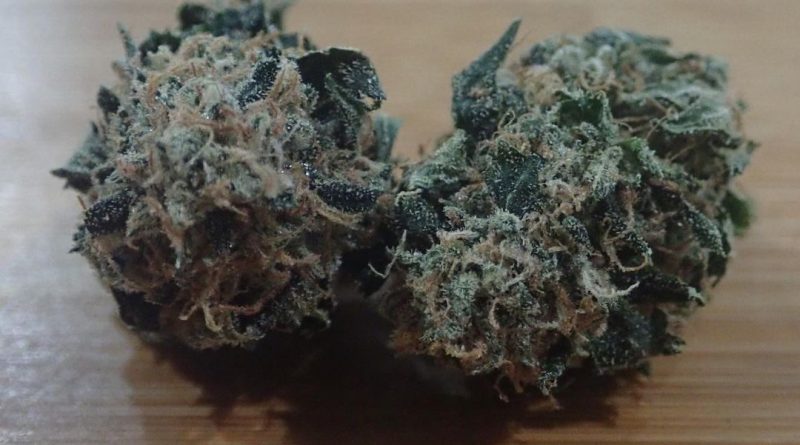 TRIANGLE KUSH – The Triangle Kush story begins in South Florida. In 1989 an Emerald Triangle female was accidentally crossed with pollen from a Hindu Kush plant.

The resulting seeds went on to play a significant role in shaping the landscape of cannabis genetics in the United States. One of the seeds eventually became Triangle Kush while another became the OG Kush.

Forest green contrasting beautifully with minty green colours and a light frosty trichome coverage paired with the long rusty amber pistols give it super classy looks. I am unsure if the trimmer on this was slacking or the lazy trim was intentional and the dusty, glistening sugar leaves have been left for effect. Either way this is a very unique flower

The effects were initially slightly sedating and relaxing then gradually a more uplifting and energising high. 85/15 Indica Hybrid, perfect strain for the Gas Enthusiast. Huge thanks to @thegreenhouse_tenerife 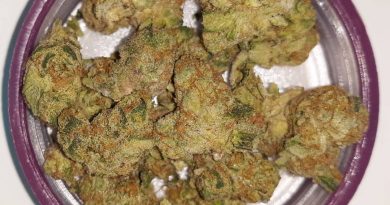 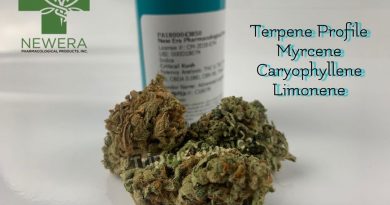 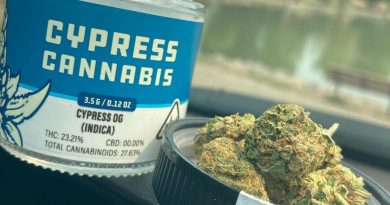