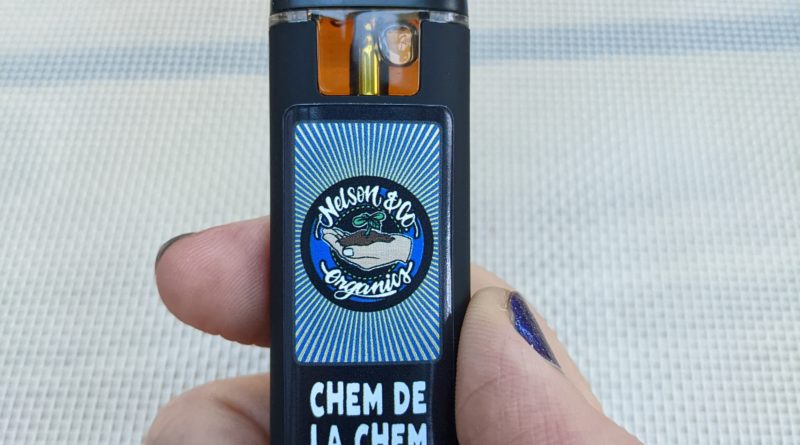 This Nelson and Co. Chem De La Chem (ChemD x i95) hash rosin pod came in all-in-one hardware with a half gram of rosin ready to be consumed. The form factor was incredibly convenient for taking with me anywhere I went and I didn’t have to worry about remembering multiple items when leaving the house.

The flavor was strong coffee and chem that was reminiscent of the Chem De La Chem water hash and rosin I know and love 🤤 There was some light “cooked” taste to note and some minor harshness. I expected the cooked taste to get worse over time, but it actually became less noticeable as I made my way through the oil.

The flavor did start to degrade a bit about 3/4ths of the way through and I started getting some minor clogging on occasion. I made it to the end of the rosin without any major clogging issues or too much flavor degradation, but I can definitely see why half gram pods have been popular for rosin.

As far as the hits, I got excellent vapor production from the pod 💨💨 Nice fat clouds that were actually a comparable replacement for a dab. The effects were potent 🙌🏼 Uplifting, yet stoney and full body 😊 The Chem De La Chem pod was excellent for medicating on the go and I used it on several occasions in place of bringing my e-rig with me.

Overall I really enjoyed this Chem De La Chem rosin pod for what it was. Would I rather dab the water hash or rosin? Yes, of course. But the ability to take a full sized hit of high quality rosin on the go with an all-in-one device that easily fits into any pocket or bag is really nice. I would be very interested to try this rosin side by side in a few different pod systems, because I’m fairly certain all of my criticism can be attributed to the hardware and not the oil itself. Regardless, I would definitely grab one of these to take on a day trip to the beach or a hike ⛱️⛰️💨 Have you tried any of Nelson and Co.’s hash rosin pods? What was your experience 🕵️

This review was done in partnership with The Potland 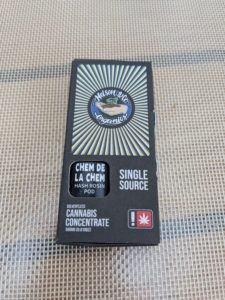 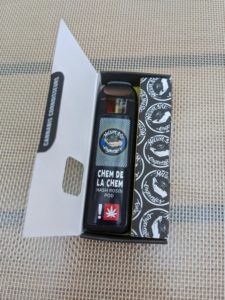 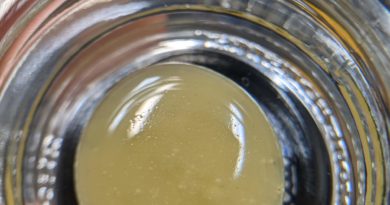 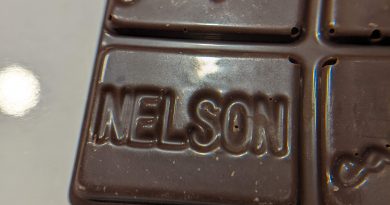 Strain Review: I-95 by Nelson and Company