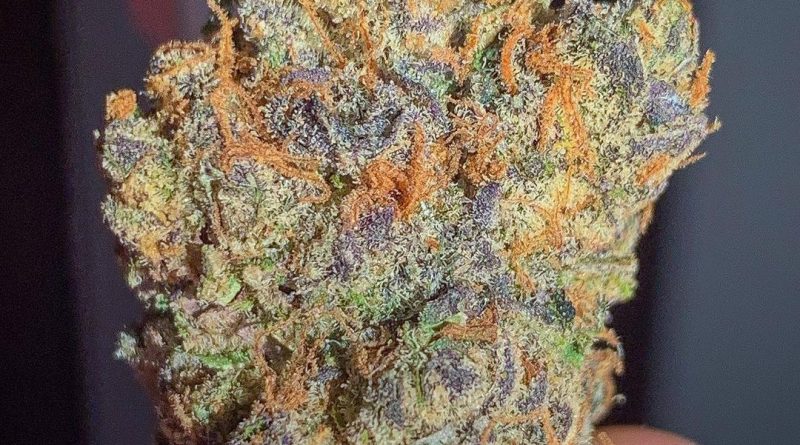 When I last paid them a visit, 24kExotics promised me this “Tort” strain would truly impress. One whiff, one glance, or one hit is all it will take to fall in love with this one. My eight consisted of two, medium sized but dense buds each weighing in at about a gram and a half. Tort possesses a tight and coiled and compact structure and the utimate bag appeal – a two tone complexion alternating between nature greens and deep orchid purples, vibrant and wiry ginger orange pistils, and like the literal icing on the proverbial cake, a kiefy, and plentiful dusting of off-white trichomes.

As the offspring of two well-known and savory strains, one could anticipate Feel Good Tort to seriously deliver in the flavor department. Meeting expectations and beyond, Tort possesses a sweet and nutty grape pastry inhale with notable citrusy zings popping out every so often. The honey-like, almost creamy-ish nature of the flavor is reminiscent of a great cut of Wedding Crashers,but the sharp fruity overtones add so much more to the equation. Topping it off, a sour earthiness and slight diesel lingers on the back end.

Feel Good Tort’s effects are well-balanced overall, offering a hybrid like array of effects throughout the smoke. The experience begins shortly after the first inhale, the smoke and THC feel like they rise straight to the head, dulling away worries and calming the day’s stressors. After a few minutes, feel-good relaxation turns to a cerebral euphoria, promoting creativity as well as a surprising amount of energy and focus. Spacey, but not quite Stoney if you catch my drift. The high is long lasting, and does increasingly weigh on users as time creeps by. Almost a Sativa in effects at first, but leaning heavily towards more Indica roots at the end, Tort certainly has the potential to knock you out if you aren’t careful. 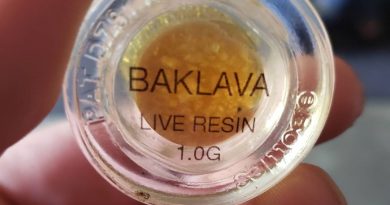 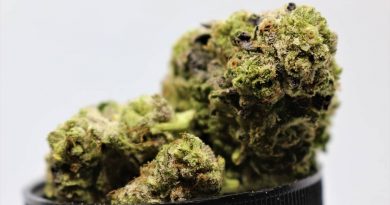