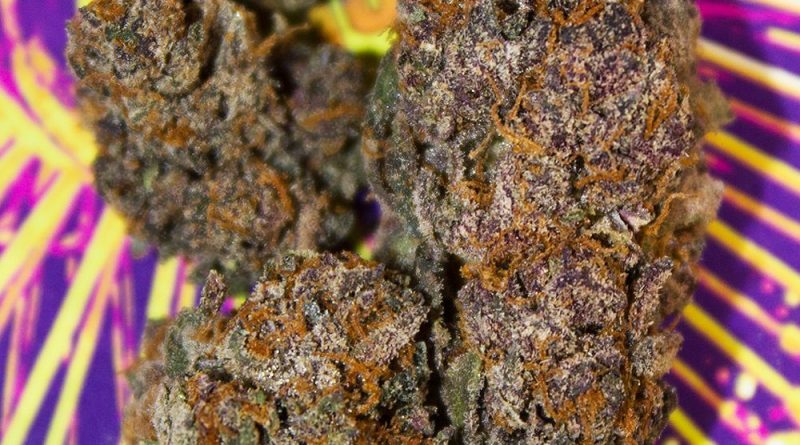 Another great strain from Jelly! As I opened the bag with fireworks on it I became quickly excited, smelling nice earthy burnt rubber tones, as well as the sour gelato smell I commonly refer to.

However, then smell mainly remains on the burnt tire side which certainly transitions to the flavor as well while smoking. I noticed very bright and sweet earthy/gasoline flavors which do turn into that sharpie scent like flavor upon exhale. I think these buds came out looking pretty good, the trimming could have been a bit tighter, but cosmetics are generally the least of my concern.

Cure was consistent to how Jelly usually does, which is sticky but easy to break down and roll/pack up. I definitely felt a nice body high which transitioned to a behind the eye creeper. Feeling sedated while getting a great palate of aroma, as well as flavor is becoming seemingly common from Jelly. I personally would recommend the Four One Five.

This review among others can also be found at BigWhiteAsh.com 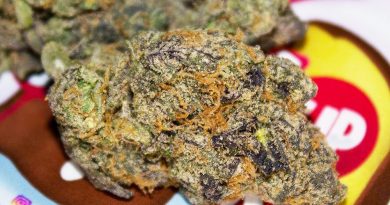 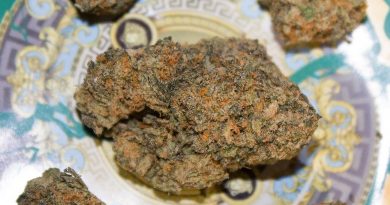