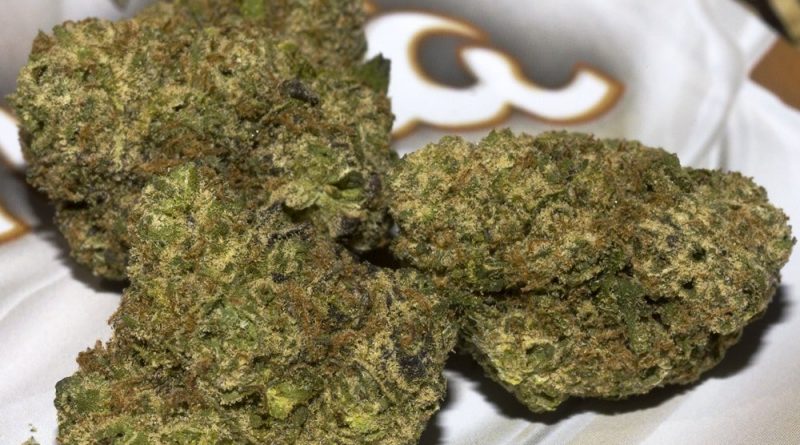 Here we have the Horchata from Dubz Garden. I figured after the few good experiences I had with them I should try their take on Horchata. As the scent was unleashed from the bag, I was underwhelmed a little bit. A faint sweetness that has hints of cream and spice emit, but that’s where it ends in terms of depth. I eventually just got an earthy pine like scent after much sniffing around.

The taste from the horchata was also unlike any horchata I had. Not much from either Gelato apparently in this cross. I was mainly getting a consistent earthy woodiness which just becomes more bold than tasteful.

The Horchata from Dubz Garden was not doing it for me this time around. It seems like this was an older batch as they have tons of purple Horchata buds all over their page now, but not all of em can be that pretty. The effects from the Horchata were very mellow. I felt calm and relaxed, as well as productive and clear headed. These buds were pretty nice though overall and had a nice trim job, as well as a pretty good cure. I will say there seems to be slight discoloration on this batch as well, telling me it might be a bit old, or Dubz needs to work on some quality control. They haven’t striked out yet, so they will be back. However, until then… 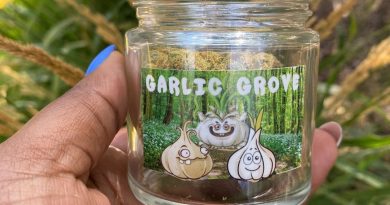 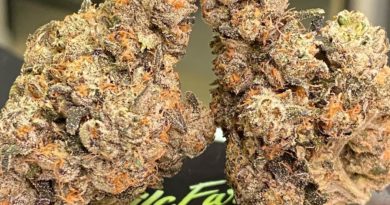 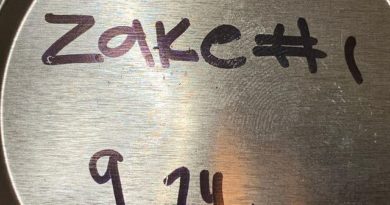