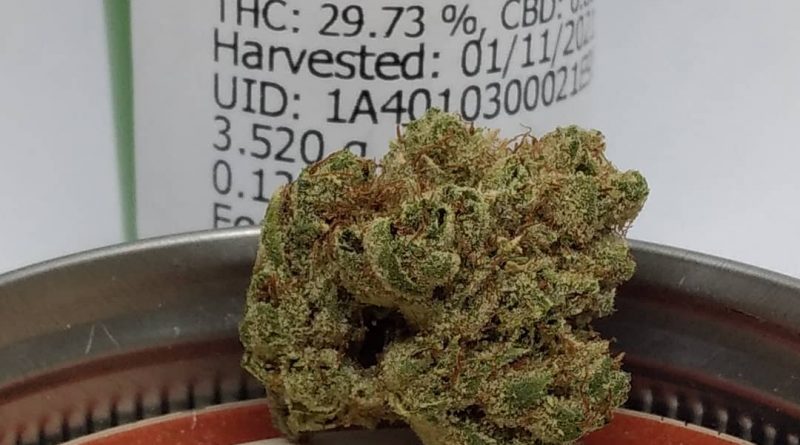 This is Kosher Kush from @taogardens. They’re a farm I hadn’t heard of until Joshua at @thc.pdx recommended their Deadhead OG to me. I fell in love with that stuff, but for some reason I don’t seem to find myself buying much from them.

The farm runs almost exclusively strains to satisfy your friend that “only smokes OG”. Kosher Kush and Deadhead OG, they run a couple GMO crosses, and a MAC. Even the guys that only smoke OG (I’ll say “people” when I see a single non-male human say that) happily puff on some MAC.

Overall, this is a well done Kosher Kush. It’s one of those strains that had made it into the general consumer consciousness, so there’s some not so great examples of Kosher flower out there. This had that nice OG structure with the deep, earthy scent I have come to associate with the strain. It had a nice funky, almost sourness to it underneath that kept it from being a one note OG.

The high stood out hard for me. Strong sedation and a goofy, relaxing euphoria played well with the couch lock for a real narcotic high. It’s not the one I’d be smoking before I have to do anything requiring basic human cognition, but if you’re just chilling at home, it’s a hard one to beat. It’s no wonder this is the strain I hear the most growers reminiscing about.

Overall, a fine OG from a fine farm. I still prefer the Deadhead, but this stuff is a new favorite for me. I’m gonna be trying more from these guys. Hopefully some of their new rosin line, too. Some of the stuff @tao.bubble is posting is fucking stupid. Grab yourself some, maybe hit my DMs so we can talk about it. 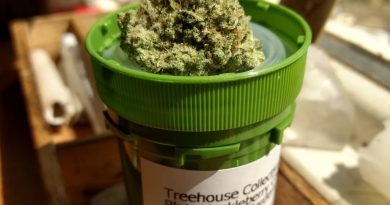 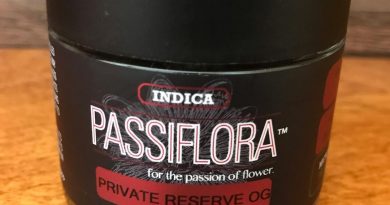 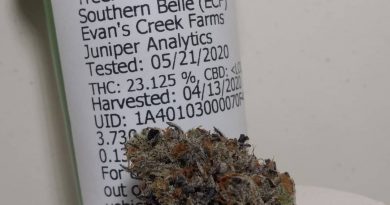