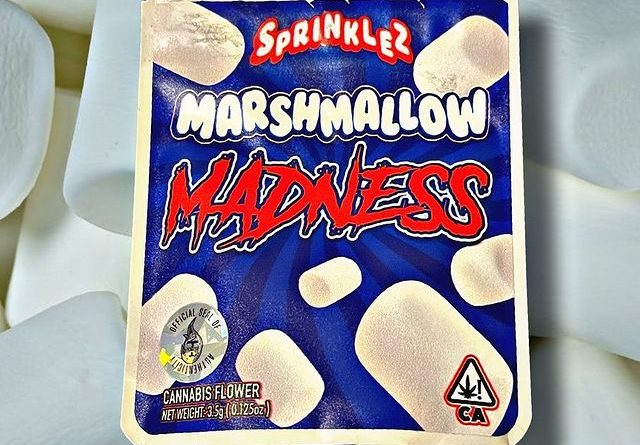 The Bred by – TORCH @torch.world

The Visual Appeal –
The Cannabis era in 2022 is all about presentation . Came in a Mylar bag I do like the concept on the bag . On the bag is got marshmallows on it .

The Appearance – purple and green flower semi pretty but the flavor and high takes the cake .a lil dry but still delicious 🤤

Conclusion – So today we got some Marshmallow Madness . Let’s start by saying this . This weed is not sprayed on ! Its aroma is similar to the taste . The inhale in candy and exhale is a vanilla or marshmallow flavor on exhale . This strain taste amazing it kinda remind me of the lost planet in that cookies family . Definitely something worth checking out . Give me the dab sweats as well . I would definitely smoke this one again .

It was a rumor going around saying this brand was spraying their weed . But I don’t see that because the flavor and aroma match . If this weed was spray on it wouldn’t taste like it aroma or wouldn’t be similar . I do think it a lcg cross to something. It’s not just lemon cherry gelato or might not be it just got the lcg bag appeal . It’s don’t smell like lemon cherry gelato it smell like a vanilla marshmallow , I would love to see this cut share to more brands to see what other brands could do with this special strain . It’s like smoking the milkshake from the cream team and mix with the lost planet from grease couture . If you ever those two strain then you would get what flavors I am talking about . But definitely something I would smoke again . 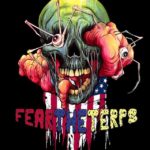 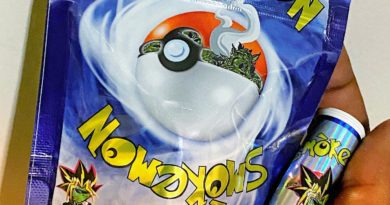