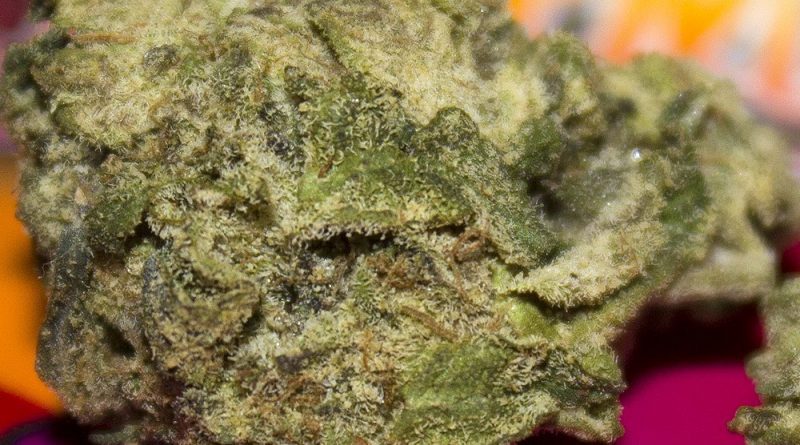 When I opened this bag I immediately got excited at the aroma breaking free from the mylar. It had a sweet and sour fruity aroma, followed by a earthy tea like scent. As I would exhale, the smell would reveal the gelato in this cross giving the sharpie scent like sting to the nose. The flavor while smoking was very pleasant. Earthy with a bright tangerine citrus like element to it, as well as the sort of creamy gas gelato signature.

I liked the flavor of the prickly pear a lot, the nugs were also very fresh for sure. However, this batch wasn’t so great on trimming. I definitely picked off a good bit of fan/sugar leaves which left these nugs cold and bare. The effects for me were also very mellow. I easily could have ran through the whole bag in one sitting. I did feel relaxed, productive, and maybe even a bit stimulated rather than sedated. Overall I would probably try a new TPC strain rather than retrying this, although I may reconsider giving it a personal redux in the future.

This review among others can also be found at BigWhiteAsh.com 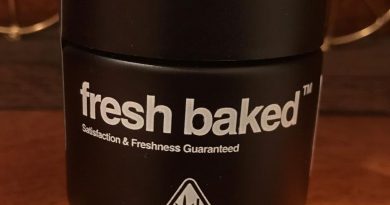 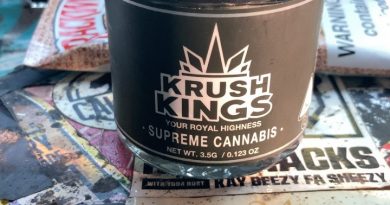 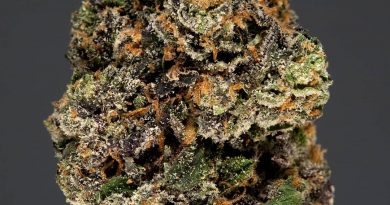