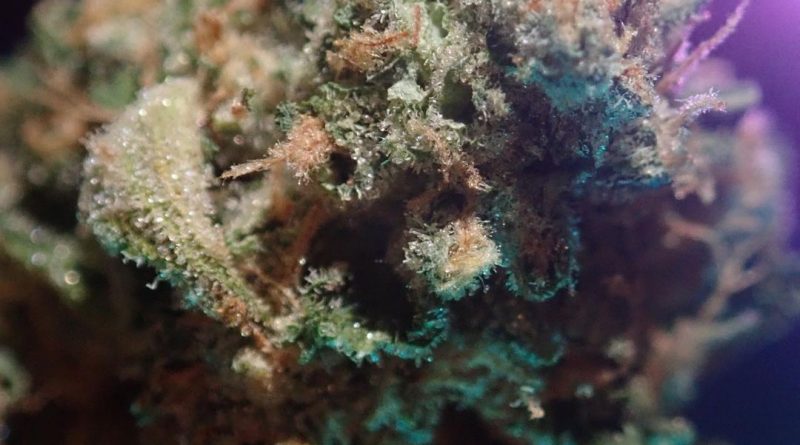 SOUR YOGA FLAME –  – by @ladysativagenetic and cultivated in Tenerife by @lambsbreadsotanicalstfs

Very dense, rugged looking nuggets. With chunky knuckles and thick orange pistils. The whole bud is complety covered in sticky resiny trichomes that shine like stars under the light.

Very difficult to distinguish between Knightsbridge OG and this strain only noticed maybe more intense sour diesel and chemmy terps.

Just like Knightsbridge but more sour, more lively on the pallet and mouthwatering. Leaving me with super intense chemmy/gassy sour aftertastes that seemed to intensify with my breaths for ages after a bong hit. The sour chemmy terps are where the line is drawn between Knightsbridge and Sour Yoga Flame.

Heavy on my eyes and pressure on my cheeks instantly, this strain is a serious heavy hitter and some serious gas and potency. This is not your average, flavoursome daytime smoke but rather the night with the boys getting super baked and couch locked. 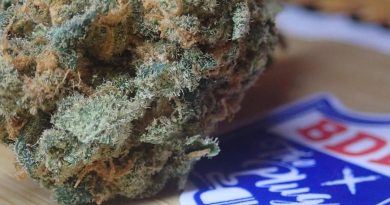 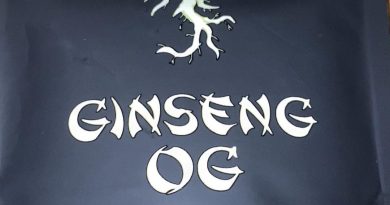 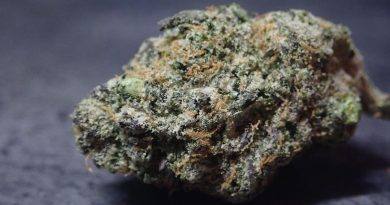