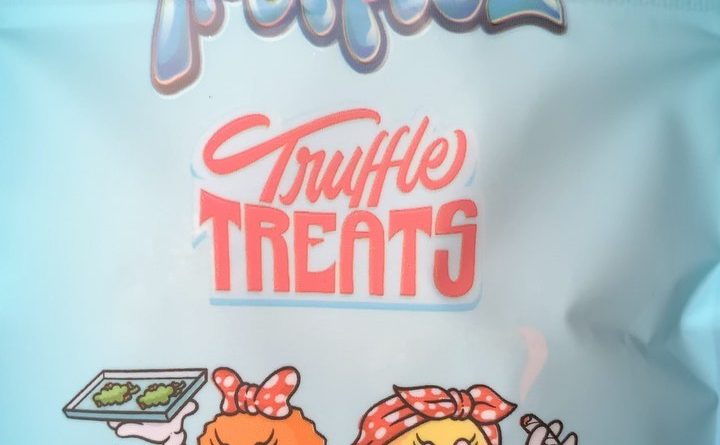 My 3.5 arrived as an array of smaller sized but well-manicured buds. Each nug’s exterior possesses a dark, yet glimmering complexion consisting of deep purple hues, marmalade pistils, powdery white trichomes, and light sea foam green sugar leaves. The buds are supple and sit heavy upon their stems and have that favored dexterity and squeeze you want for the hand grind.

Truffle Treats aroma and smoke is everything you want out of a dessert strain. Upon opening the bag, the senses are met with a loud, musky and sugary scent consisting of a blend of sharp diesel, funky hazelnut, pine, and a citrusy air freshener. Post-grind the nose gets sweeter, mirroring a funky and sour fruit basket. The smoke only dives deeper into this intriguing medley. Each inhale smacks the tastebuds with a diesel heavy yet syrupy and tangy smoke reminiscent of a gassy caramel apple with strong notes of minty pine and rubbery lemon rind.

Truffle Treats hits the sweet spot, providing a swift, potent high that manages to activate and uplift the mind while wrapping the body in a loose, flowy state of relaxation. Like a jolt of caffeine early, I found myself highly introspective, and zeroed into my thoughts and any cerebral tasks. However on the physical end, a warming wave over the body has the opposite effect and begins to weigh heavy on the limbs and eyes. The alluring sedation wins out in the end over mind and body as a a long lasting lazy haze sets in. 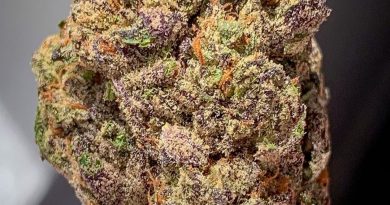 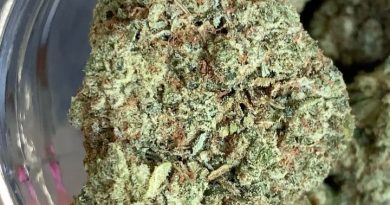 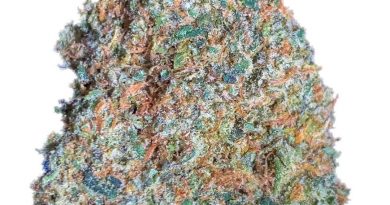 Strain Review: Blue Icee by Only the Flame

One thought on “Strain Review: Truffle Treats by Trufflez”