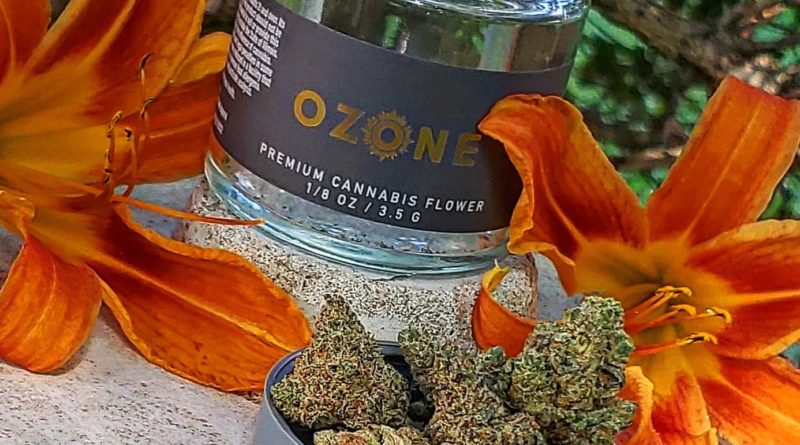 Always on the hunt for that fire and I heard @liveozone was bringing some heat with their Animal Cake. Hoping for an Animal Mints cross in the lineage it’s instead a cross of one of its parents Animal Cookies aka Animal Crackers(GSC*Fire OG) and Birthday Cake(GSC*Cherry Pie).

This 70/30 Indica was actually labeled a Sativa most likely for its known uplifting buzz. Ozone has had its ups and downs in this state recently losing its deal with @cookiesenterprisesco to @revolutioncanna. After a dismal display with that release that caused Cookies to take their names off the strains resulting in some quick renaming that sent us all in a tail spin for a bit trying to find out where all these random new strains came from. Its seems of late that things have been on the up and up and lets hope this strain helps back that theory.

The nose is a bit floral and soapy out the jar, very similar to their Cake Mints upon first whiff. After I cracked open a nug the floral is mixed with herbal mint, honeysuckle sweetness, and very light vanilla cake.21/25

A mix of floral woodsy spice leads me to believe it has a Linalool/Caryophyllene terp combo leading the charge. Those flavors combined with a light creamy kush again oddly reminds me of Kush Mints leading again to my Cake Mints reference. Dry pull on the joint is lavender spiced kush that burns down to clean white ash and small resin ring.21/25

After smoking a bit I can see why they mislabeled this one a Sativa since the high is a very clear headed cerebral buzz that can help entertain you during very mundane tasks. While there is a slow creeping body buzz its nothing over relaxing or couch melting. Pretty nice length of buzz that last 60-75 min.22/25 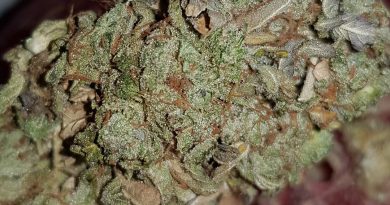 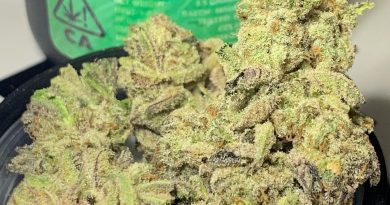