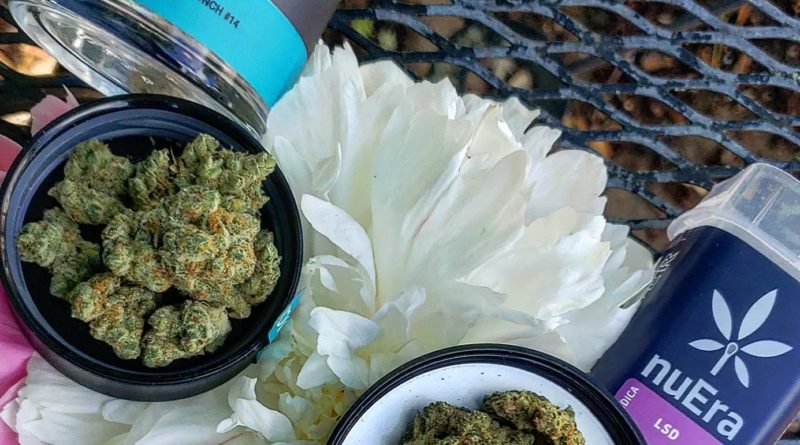 Rev will be taking on @nueracannabis LSD strain, a blend of Skunk #1 and Afgani landrace Mazar-I-Sharif originally bred by old school Amsterdam breeders @barneys_farm. Do not fear LSD is not laced with any type of hallucinogenic, it’s just named after its psychedelic high. 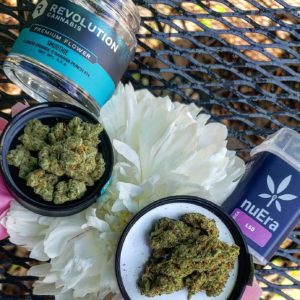 LSD- A mixture of 5 cone shaped olive and chartreuse nugs beat up by machine trim. One nug was completely busted in half. Rusty brown pistils with medium goldenrod trichome coverage that overall has a lackluster appeal. 16/25

LSD- Scents of pine, lemon, and herbs pop out the canister. After breakdown the skunk is released and fills the room quickly. Hashy Afgani skunk dominates the air. 22/25

LSD- Classic nuances of the skunky weed in your uncle’s toolbox. Rich musty pine combines with that skunk to hit the lungs with some pop. Old school skunk on the dry pull that burns down to clean white ash and slight resin drip. 21/25

LSD- After a few puffs and it quickly invigorates the brain. After a few more and the buzz quickly consumes the rest of your body. While not as psychedelic as I was hoping for this has some bang for your buck lasting 60-75 min. 23/25 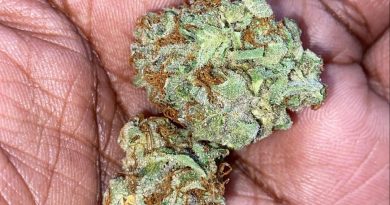 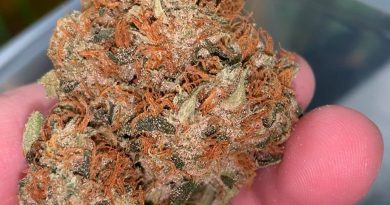 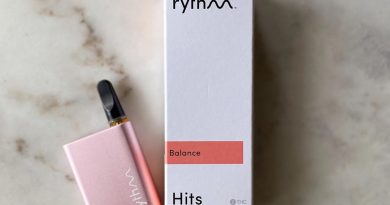